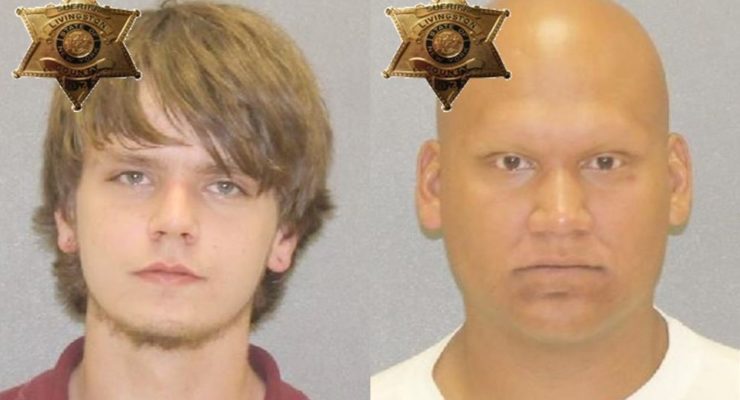 AVON – A credit card user's careful checking of her bills paid off when the Livingston County Sheriff's Office arrested two Avon residents on felony charges for allegedly stealing her card. According to a press release from Livingston County Sheriff Thomas Dougherty, Steven Mellor, 22, and Ellis Alfonso Mercardo, 25, were both arrested for felony Grand Larceny in the Fourth Degree and misdemeanor Identity Theft in the Third Degree. On Aug. … END_OF_DOCUMENT_TOKEN_TO_BE_REPLACED