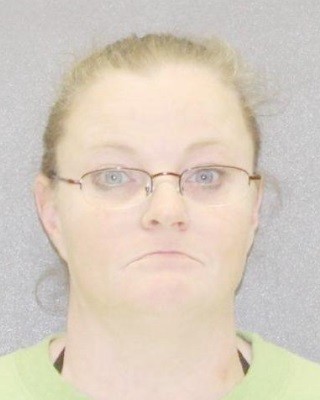 AVON – The Livingston County Sheriff's Office arrested a Wellsville resident on Monday on numerous drug charges after she allegedly ate substances believed to be drugs while in the back of a patrol car. According to a press release from Livingston County Sheriff Thomas Dougherty, Christi French, 41, was arrested on multiple counts of misdemeanor Criminal Possession of a Controlled Substance in the Seventh Degree, misdemeanor Criminal … END_OF_DOCUMENT_TOKEN_TO_BE_REPLACED