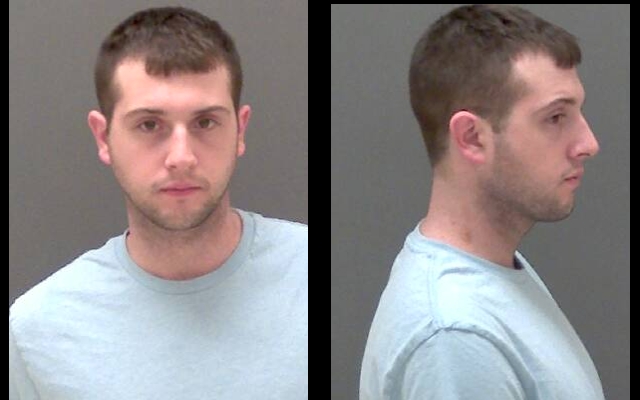 Reading this on your phone or tablet? Download our new app on Google Play and the Apple store. LIVONIA – A Livonia man was arrested on Assault charges after an alleged fight with his ex-girlfriend apparently left her with a serious cut to her head in the hours between the night of Easter Sunday and Monday morning. According to a press release from Livingston County Sheriff Thomas Dougherty, Daniel Kellman, 24, was charged with Assault in … END_OF_DOCUMENT_TOKEN_TO_BE_REPLACED