AVON— An Avon man was arrested for driving while intoxicated after a two-car collision. According to a press release from Livingston County Sheriff Thomas J. Dougherty, Joseph M. White, 47, was arrested and charged with felony Tampering with Physical Evidence, Unlawful Possession of Marijuana, Failure to Keep Right, Failure to Maintain Lane and a DWI. White allegedly crossed into the southbound lane while heading north on Avon-Geneseo Road … END_OF_DOCUMENT_TOKEN_TO_BE_REPLACED 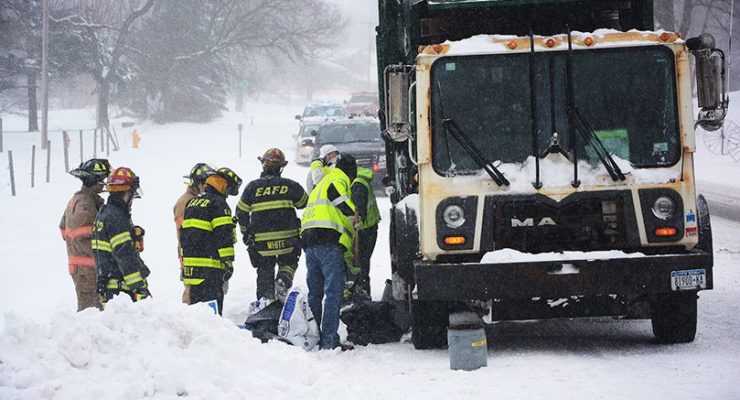 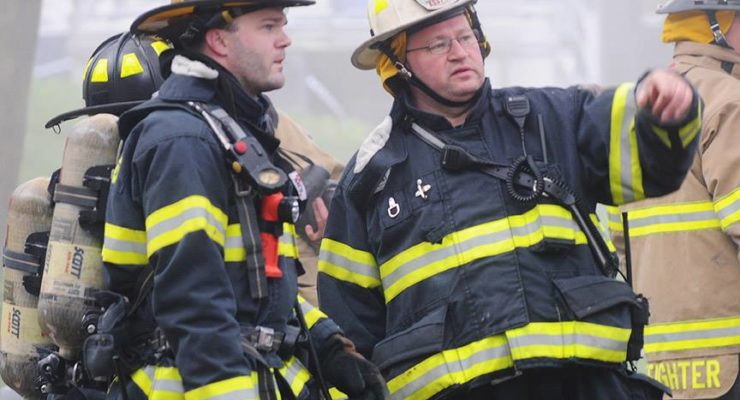 AVON – The Federal Emergency Management Agency (FEMA) announced that it will award the East Avon Fire Department with funds to upgrade their life-saving equipment. According to the East Avon Fire Department, they will soon be officially awarded $28,353 as a FEMA Assistance to Firefighters Grant. The funds will help upgrade and replace the five Automated External Defibrillators (AED's) and purchase a CPR machine. The fire department says … END_OF_DOCUMENT_TOKEN_TO_BE_REPLACED 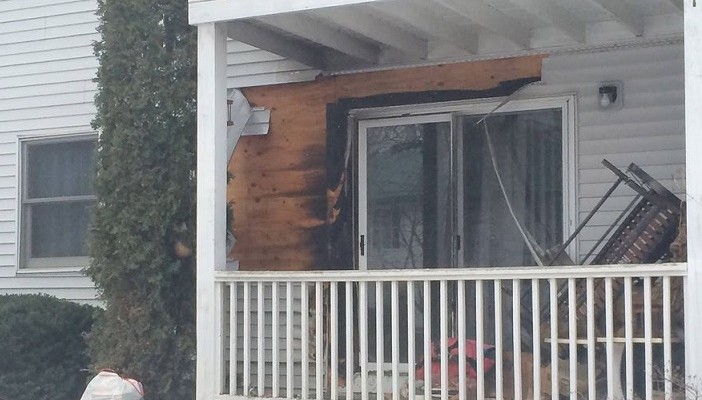 UPDATE: Livingston County Sheriff Thomas Dougherty later clarified in a press release that it was in fact ashes from a marijuana pipe that caused the fire, which resulted in the arrest of a Honeoye Falls woman. LIMA – Investigators determined that a poorly discarded lit cigarette caused an afternoon blaze at the Livingston Apartments in Lima on Sunday. According to the East Avon Fire Department, they responded at 3:49 p.m. to the East Avon … END_OF_DOCUMENT_TOKEN_TO_BE_REPLACED 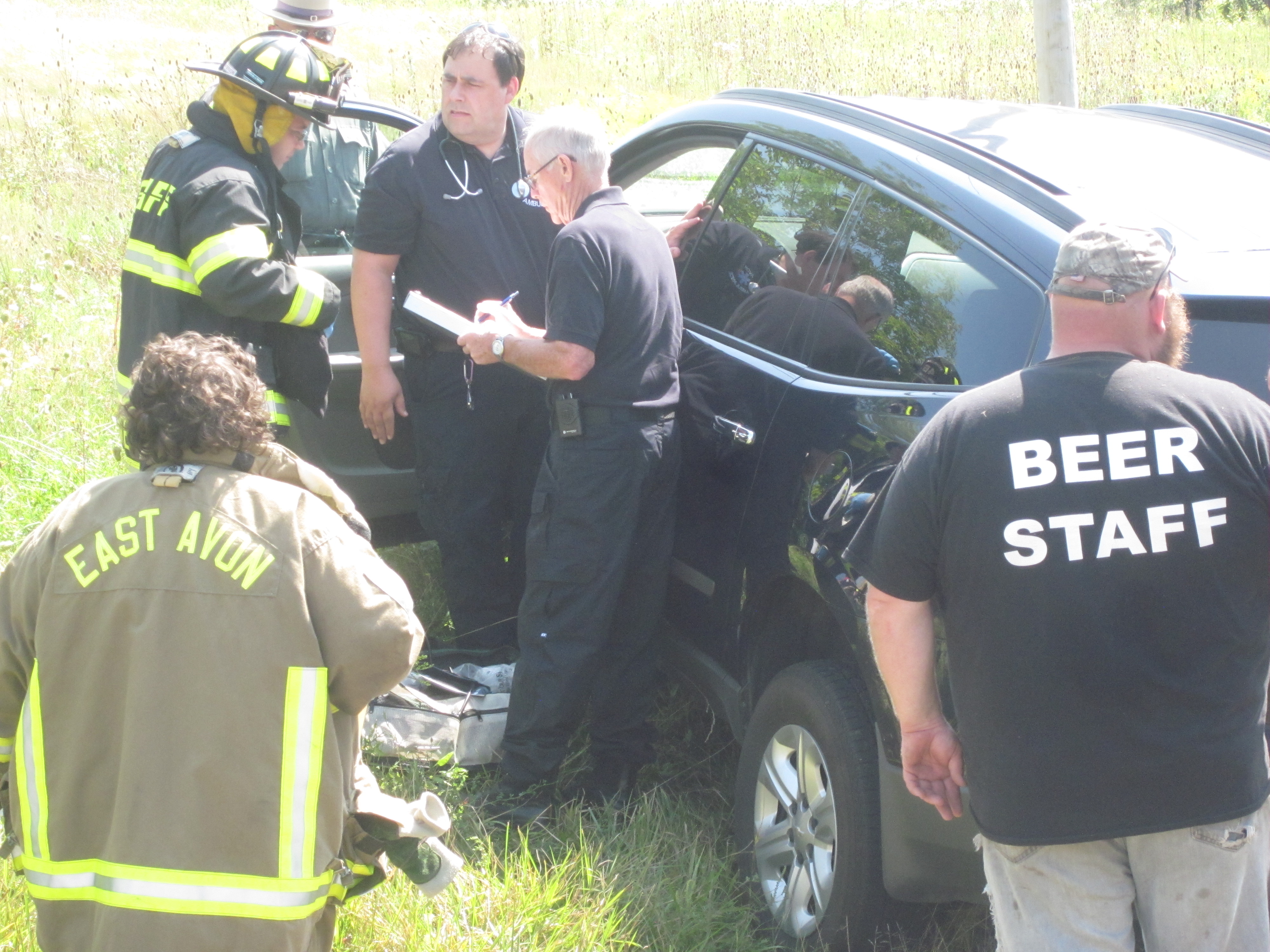 AVON – A black SUV crashed into a ditch at about noon on Tuesday after its driver allegedly lost consciousness due to a preexisting medical condition. First responders confirmed to reporters on scene that the female driver became suddenly unconscious while apparently driving East on Triphammer Road, and veered to the right while crossing West Lake Road. The car came to rest in a ditch by West Lake Road. The driver was conscious by the time … END_OF_DOCUMENT_TOKEN_TO_BE_REPLACED