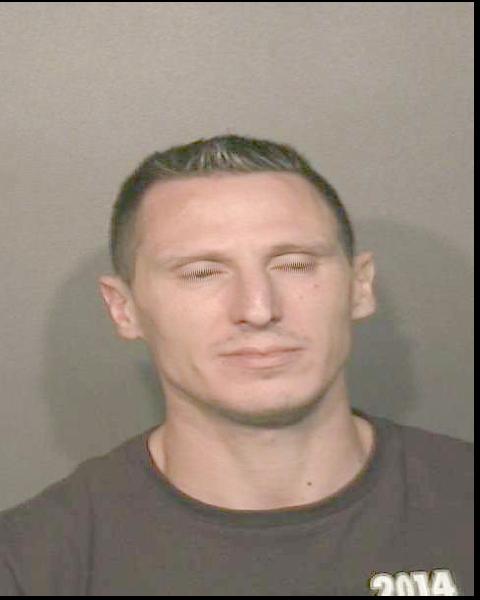 AVON – Two Allegany county residents were arrested for drug charges after a routine traffic stop late Thursday night. At about 11:30p.m., Sheriff Deputy Shawn Whitford pulled over Wendy Ludolph, 35, of Canaseraga, NY and Thomas Ellerstein, 35, of Angelica, NY on I-390 in the Town of Avon. "The driver admitted that she didn't have a license, and the passenger said he didn't have one either," said Chief Deputy Matthew Burgess. "There was drug … END_OF_DOCUMENT_TOKEN_TO_BE_REPLACED