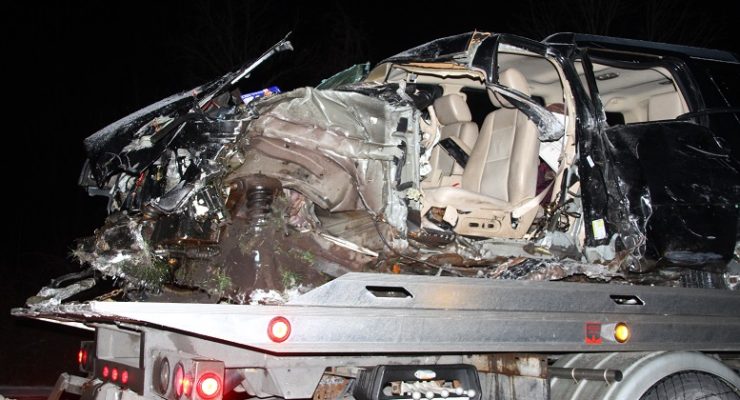 LEICESTER – A woman was thrown from her vehicle in an accident with a tractor trailer near the Mount Morris entrance to Letchworth State Park late Thursday night. According to New York State Trooper Craig Bianchi, the driver of an SUV was northbound in the southbound lane of Mount Morris Road in the area of Park Road when she collided with a tractor trailer at about 11 p.m. "She was ejected and sustained injuries to the head, facial … END_OF_DOCUMENT_TOKEN_TO_BE_REPLACED 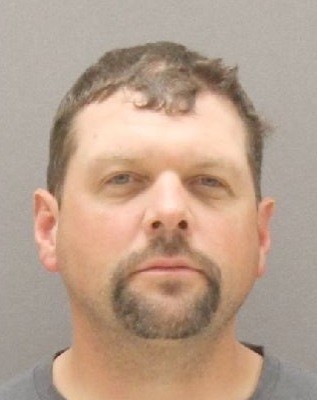 LEICESTER – An unlicensed Mount Morris driver was arrested on a felony charge after allegedly crashing into another vehicle and driving into a field to get to a local bar, with a BAC of more than twice the legal limit. According to a press release from Livingston County Sheriff Thomas Dougherty, Bryan Russell, 39, was arrested for Felony Aggravated Unlicensed Operation in the First Degree, misdemeanor Aggravated Driving While Intoxicated, … END_OF_DOCUMENT_TOKEN_TO_BE_REPLACED 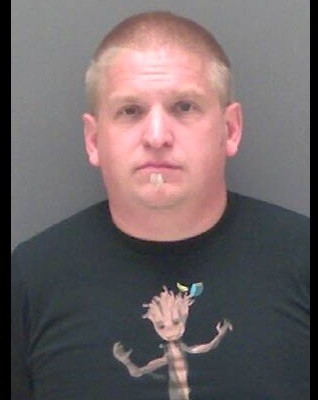