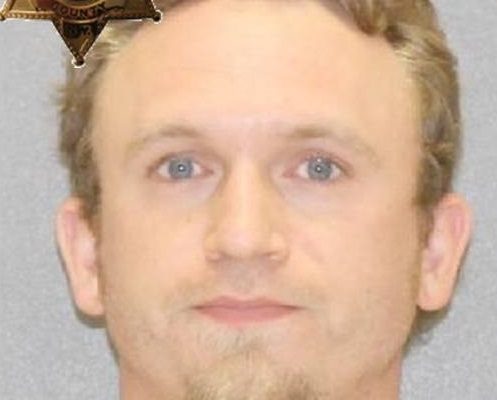 LIVINGSTON COUNTY – The Livingston County Sheriff's Office arrested a Painted Post resident for felony DWAI after someone reported that his car was swerving all over the road. According to a press release from Sheriff Thomas Dougherty, Jevon Hey, 32, was arrested for felony Driving While Ability Impaired by Drugs, felony Criminal Possession of a Controlled Substance in the Fifth Degree, two counts of misdemeanor Criminal Possession of a … END_OF_DOCUMENT_TOKEN_TO_BE_REPLACED 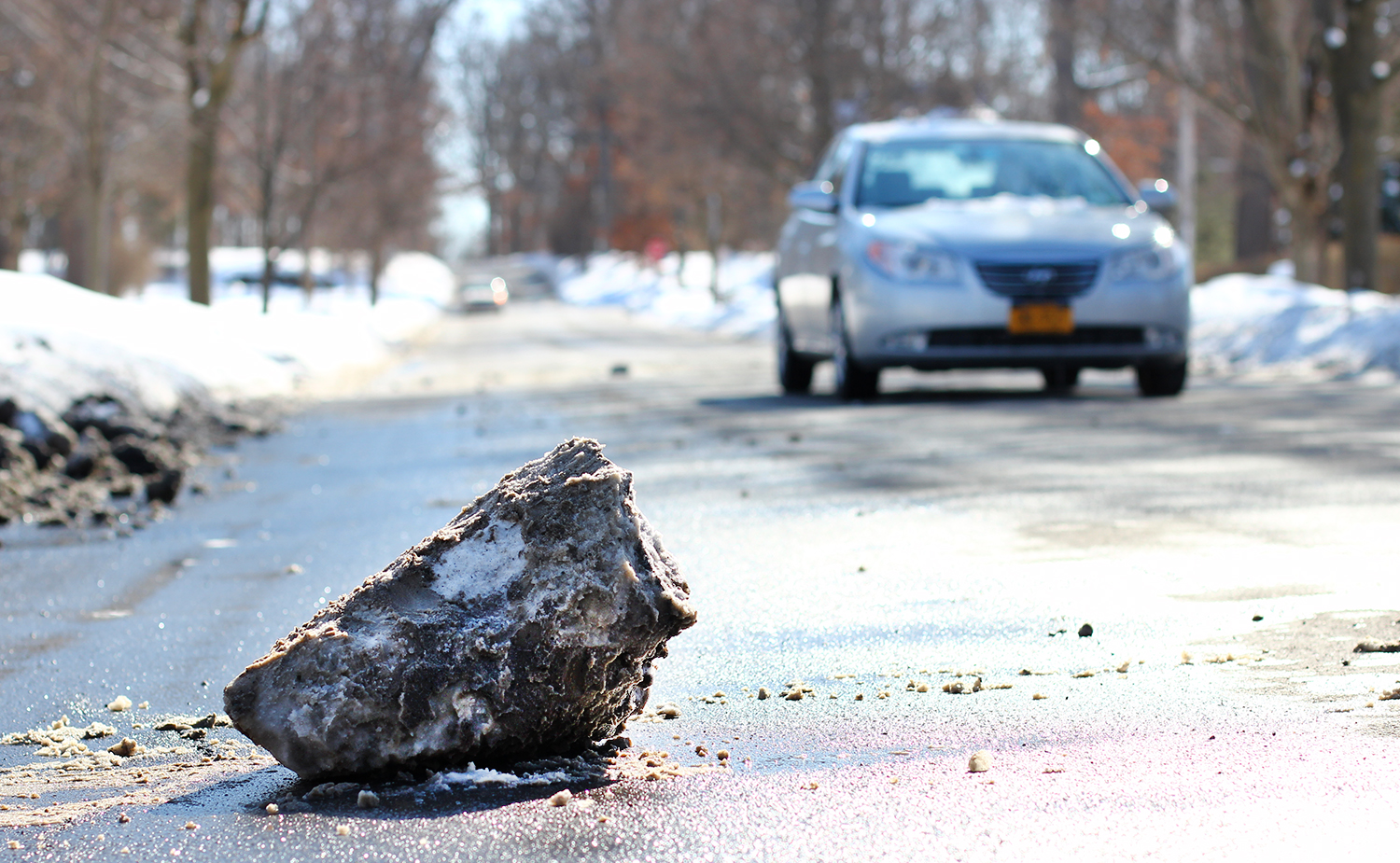 GENESEO – The sun finally comes and the snow begins to melt. You're driving down the road to grab your groceries and out of nowhere a giant chunk of debris bounces from the rear of the vehicle in front of you and you must make a split second decision. Driving in the wintertime is difficult enough as it is, and when you throw a 40 pound chunk of hardened rock salt brine into the middle of the road all hell can break loose, and actually create a … END_OF_DOCUMENT_TOKEN_TO_BE_REPLACED