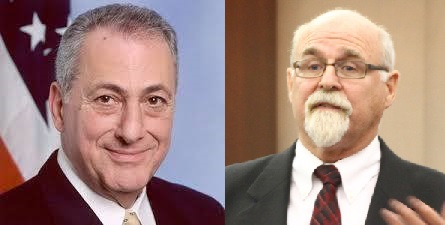 LIVINGSTON COUNTY – A recently-created database says that Livingston County's Assemblyman and one of its two County Court Judges is among those who retired from the state's payroll, began collecting a pension, and took office again. According to nydatabases.com created by the USA Today Network, Assemblyman Joe Errigo and Judge Robert Wiggins retired as Assemblyman and County Court Judge, respectively, and then took office and began collecting … END_OF_DOCUMENT_TOKEN_TO_BE_REPLACED