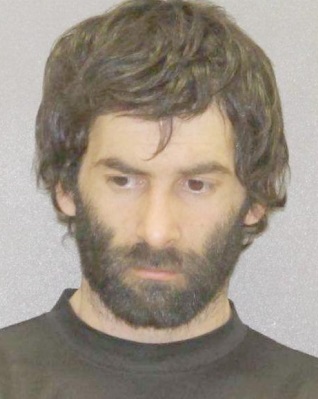 SPRINGWATER – The Livingston County Sheriff's Office arrested a Conesus resident on Monday during a self-generated property check when they found him in a suspicious vehicle, allegedly with several drugs. According to a press release from Sheriff Thomas Dougherty, Jason Brockett, 32, was charged with Criminal Possession of a Controlled Substance in the Seventh Degree, Criminal Possession of a Hypodermic Instrument, and Aggravated Unlicensed … END_OF_DOCUMENT_TOKEN_TO_BE_REPLACED 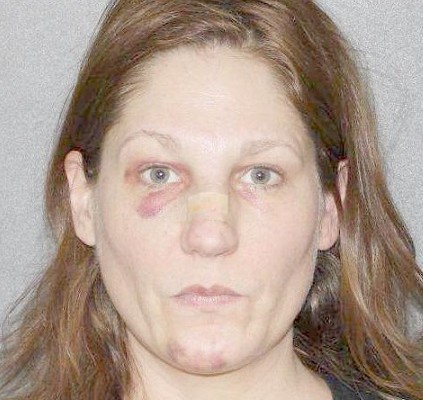 LIMA – The fire that damaged the porch at the Livingston Apartments on Sunday was determined to have been caused by discarded smoking residue, which could have been a cigarette or smoldering ashes from a marijuana pipe from a second story window. According to a press release from Livingston County Sheriff Thomas Dougherty, Susanne Henzel, 42, was arrested for misdemeanor Criminal Mischief in the Fourth Degree and Reckless Endangerment in the … END_OF_DOCUMENT_TOKEN_TO_BE_REPLACED