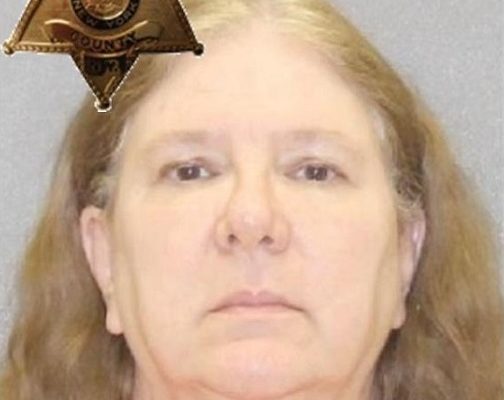 YORK – The Livingston County Sheriff's Office arrested a local woman on a felony charge for allegedly using a neighbor's account to pay her own bills. According to a press release from Sheriff Thomas Dougherty, Donna Brian, 58, was arrested for felony Grand Larceny in the Third Degree. The Sheriff's Office investigation alleges that Brian used a neighbor’s checking account to pay her own bills online. Police believe that these acts were … END_OF_DOCUMENT_TOKEN_TO_BE_REPLACED