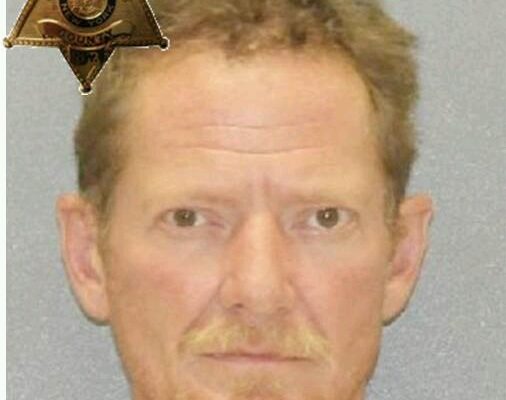 LIMA — The Livingston County Sheriff's Office arrested a wanted Avon man who was allegedly in possession of cocaine. According to a press release from Sheriff Thomas Dougherty, Donald 47, was arrested on a family court warrant, misdemeanor Criminal Possession of a Controlled Substance in the Seventh Degree, and Consuming an Alcoholic Beverage in a Motor Vehicle. On June 29 at approximately 8:22 p.m., Deputy Connor Sanford of the Livingston … END_OF_DOCUMENT_TOKEN_TO_BE_REPLACED