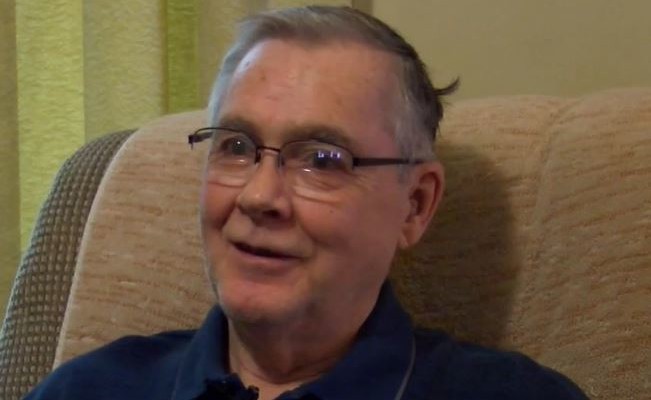 AVON – Don Farrell says it is a miracle that he survived after slipping down a steep ditch in Caledonia in August and lying on his side for a week, drinking water from leaves while covered in poison ivy and insects. According to our news partner 13WHAM, Farrell, 70, was told by doctors that he survived because maggots were eating the bacteria in his open wounds. Farrell said that his wife Lynn, to whom he has been married for 21 years, kept … END_OF_DOCUMENT_TOKEN_TO_BE_REPLACED 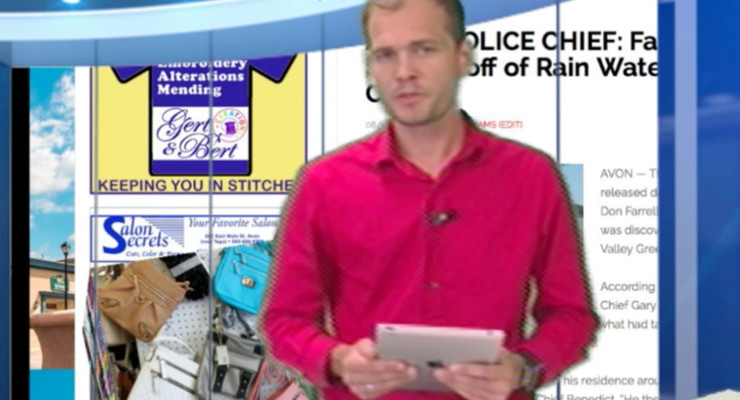 SUNROOM — Josh Williams delivers you your daily Sunspot, starting out with wonderful news for residents across the Valley as the investigation into the disappearance and safe discovery of Don Farrell is now closed. A woman was fortunate not to be injured in a motor vehicle accident but unfortunately she allegedly had an unsubscribed suboxone pill in her pocket and was arrested by the Livingston County Sheriff's Office. Thee was some great … END_OF_DOCUMENT_TOKEN_TO_BE_REPLACED 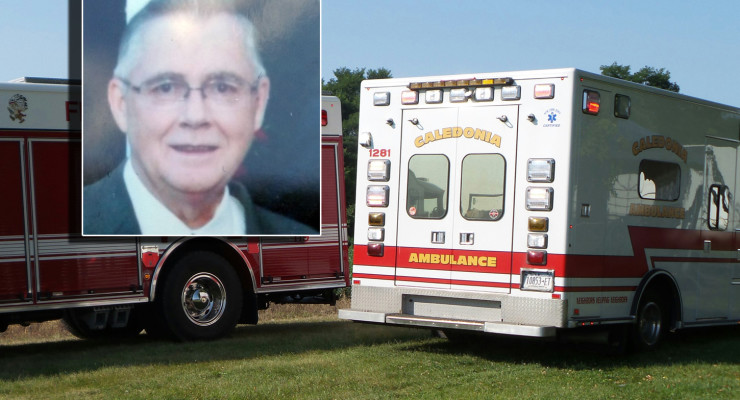 AVON — The Village of Avon Police Chief has released details into the bizarre disappearance of Don Farrell, who went missing for seven days and was discovered alive in a ditch off of the Genesee Valley Greenway. According to a press release from Avon Police Chief Gary Benedict, after conducting a hospital bedside interview, Farrell explained exactly what had taken place and how he survived for 7 days as he lay in poison ivy unable to … END_OF_DOCUMENT_TOKEN_TO_BE_REPLACED