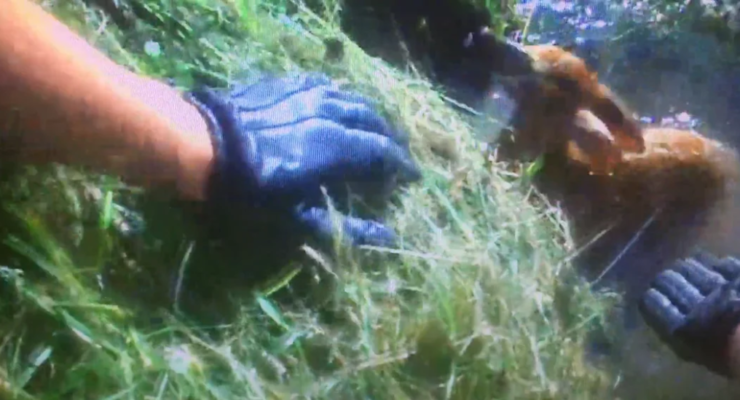 GENESEO – Body cam footage from a Geneseo Police Officer recorded the moment that he freed a fawn who was stuck in a ditch by Pizza Hut. Geneseo Police Officer Dan Piedmonte said a passerby reported that a fawn had been stuck in the water by a culvert on Rte. 20A (South Street) for 45 minutes to an hour. "I tried to spook it so it would jump up on the bank but it just couldn't make it so I got down and pulled it up," said Piedmonte. The … END_OF_DOCUMENT_TOKEN_TO_BE_REPLACED 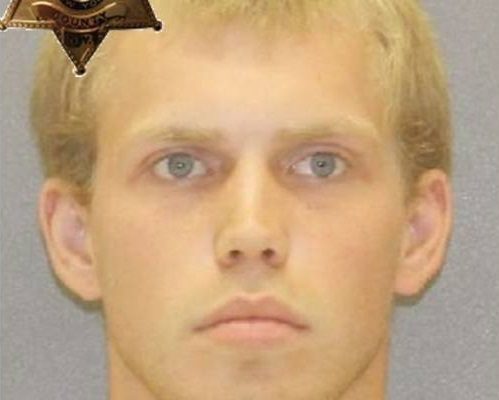 OSSIAN – The Livingston County Sheriff's Office arrested a West Sparta man for allegedly driving under the influence of unprescribed medications, which apparently led him to a ditch on the side of Canaseraga Road in Ossian. According to a press release from Sheriff Thomas Dougherty, Nicholas Young, 22, was arrested for misdemeanor Driving While Ability Impaired by Drugs and misdemeanor Criminal Possession of a Controlled Substance in the … END_OF_DOCUMENT_TOKEN_TO_BE_REPLACED 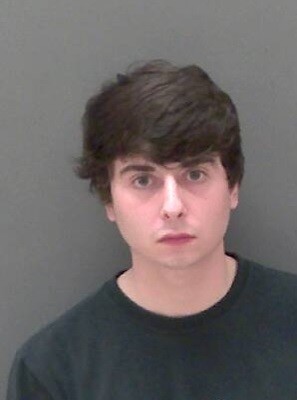 LEICESTER – The Livingston County Sheriff's Office arrested a Leicester resident for allegedly driving under the influence of pain killers and marijuana after he crashed his car into a creek on River Road. According to a press release from Livingston County Sheriff Thomas Dougherty, Ryan Bonadonna, 19, was arrested for Driving while Ability Impaired by Drugs, a misdemeanor, and Failure to Keep Right, a Vehicle and Traffic infraction. On … END_OF_DOCUMENT_TOKEN_TO_BE_REPLACED 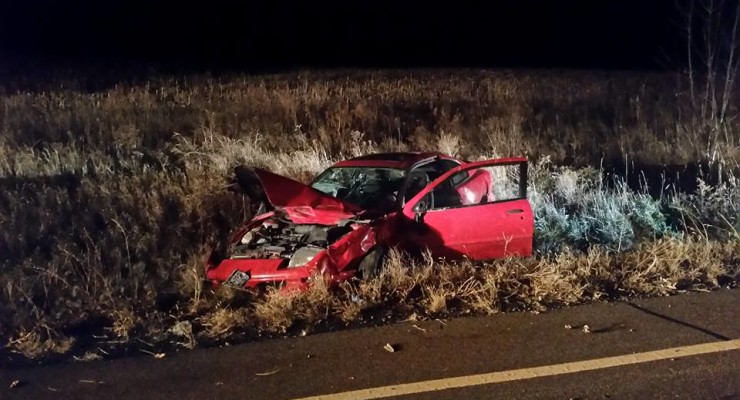 AVON – A driver was uninjured after his vehicle crashed into a ditch on in the early hours of Tuesday morning on Rte. 39 south of Fowlerville Road. First responders said that at about 2:50 a.m., firefighters and ambulance crews responded to check the victim of a one-vehicle accident. The driver, who was the only occupant, had already exited the car when first responders arrived. He was treated at the scene in an Avon Ambulance. The … END_OF_DOCUMENT_TOKEN_TO_BE_REPLACED