LIVONIA – The dog passed away due to complications following an alleged kick to its leg by the formerly high-profile defendant in last year's 'clown' incident at Vitale Park. The Livingston County Sheriff's Office arrested Christopher Hooper, 44, for misdemeanor Cruelty to Animals after the dog's leg had to be amputated due to the injury. Now, Livingston County District Attorney Greg McCaffrey says he is reviewing the case to see if escalated … END_OF_DOCUMENT_TOKEN_TO_BE_REPLACED 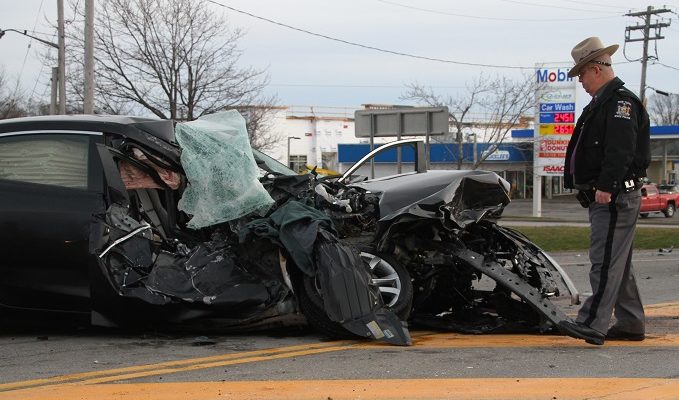 AVON – The injured driver in Wednesday's collision on Rte. 15 (Lakeville Road) passed away late Friday night. According to a press release from New York State Police, Norma Miller, 75, passed away at Strong Memorial Hospital. State Police said that the investigation into the collision is ongoing. They were assisted at the scene by the Livingston County Sheriff's Office. At the scene on Wednesday, State Police said that the driver of the … END_OF_DOCUMENT_TOKEN_TO_BE_REPLACED 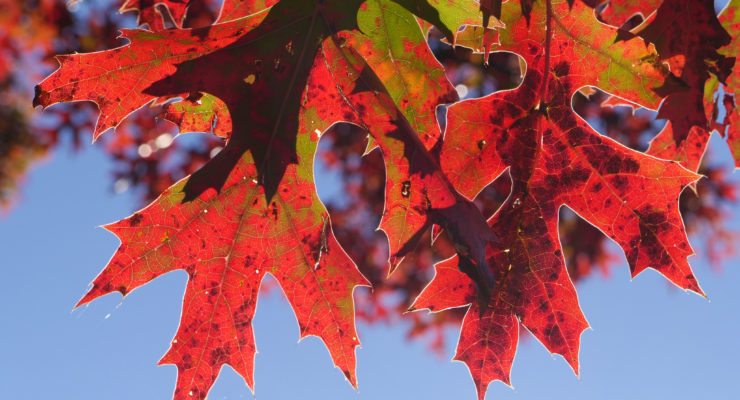 WEST SPARTA – The Livingston County Sheriff's Office is investigating the death of a hunter on Saturday, opening day of the regular firearms deer hunting season. According to Sheriff Thomas Dougherty, the hunter is a male in his 80's. "The call came in as a fall from a tree stand," said Dougherty. The investigation is in the area of Reed Road. As noted in the past, the Sheriff's Office recommends that all hunters use a safety harness … END_OF_DOCUMENT_TOKEN_TO_BE_REPLACED

LEICESTER – The man who suffered serious injuries after lying in Rte. 36 and being struck by two vehicles has died. According to a press release from New York State Police, on Aug. 9 at approximately 3:20 a.m., the State Police responded to the report of a pedestrian struck on Rte. 36 in the Town of Leicester. NYS Police said that a 35-year-old male was lying partially in the southbound lane and was struck by a southbound vehicle. He then … END_OF_DOCUMENT_TOKEN_TO_BE_REPLACED 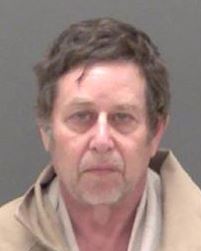 ROME – Gary Flemke, the man who brutally took his wife's life in late February 2014 in Hemlock, has died while serving a lengthy sentence at Mohawk Correctional Facility in Rome, NY. According to the New York State Department of Corrections and Community Supervision, Flemke died on May 2, 2016 at age 63. Livingston County was shocked as the details of Flemke's 2014 crimes unfolded. Family members said that his wife, Marcia Flemke, 58, … END_OF_DOCUMENT_TOKEN_TO_BE_REPLACED