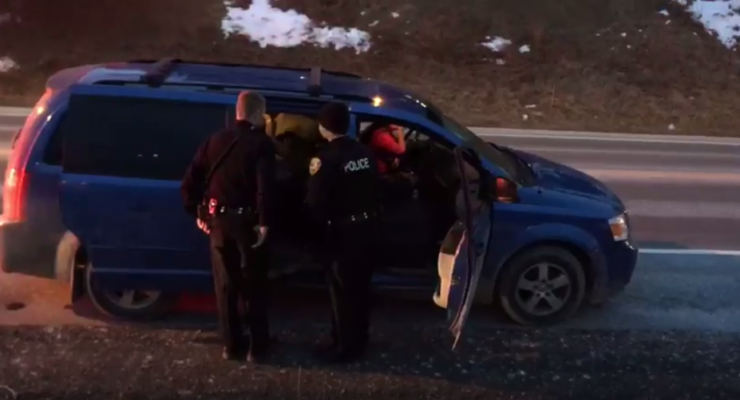 LIVINGSTON COUNTY – Those protesting Geneseo Police's decision to call U.S. Border Patrol at a traffic stop last Thursday are asking for five specific policy changes in all village police departments in Livingston County. An online petition, first drafted by SUNY Geneseo math professor Tony Macula and fine-tuned by others, asks that village police not investigate suspected violations of immigration law because 'simply being an undocumented … END_OF_DOCUMENT_TOKEN_TO_BE_REPLACED 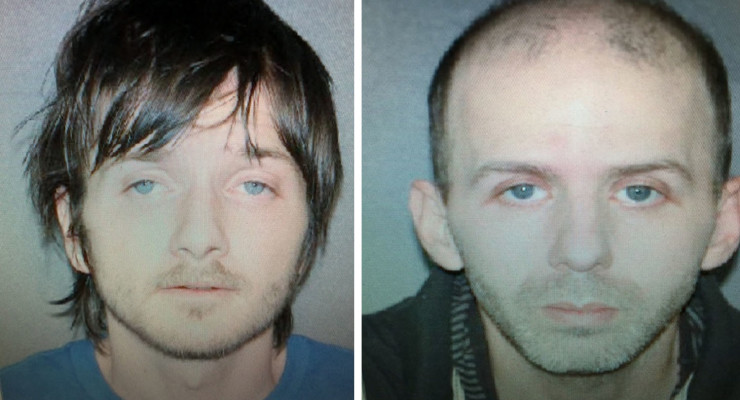 AVON – Two men were arrested after a traffic stop on I-390 by a Livingston County Sheriff's Deputy Wednesday night on numerous charges including heroin possession and DWAI, during which the passenger passed out and was taken to the hospital for treatment. According to a press release from Livingston County Sheriff Thomas Dougherty, Zeb Davis, 29, of Angelica, NY, was arrested for DWAI Drugs, Criminal Possession of a Controlled Substance … END_OF_DOCUMENT_TOKEN_TO_BE_REPLACED