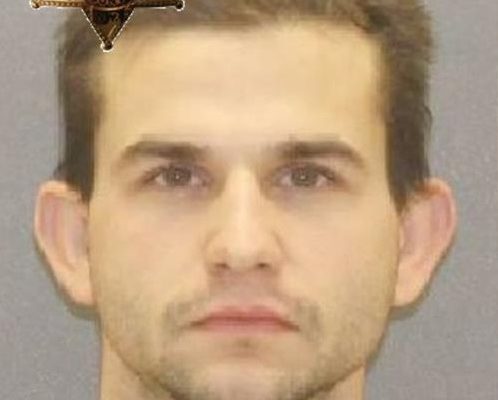 CONESUS – The Livingston County Sheriff's Office rearrested a low-risk sex offender for allegedly having sexual contact with a young child. According to a press release from Sheriff Thomas Dougherty, Derek Getman, 27, was arrested for Predatory Sexual Assault Against a Child, which is one of the most serious felonies in the state penal law, and Endangering the Welfare of a Child, which is a misdemeanor. It is alleged that Getman had sexual … END_OF_DOCUMENT_TOKEN_TO_BE_REPLACED 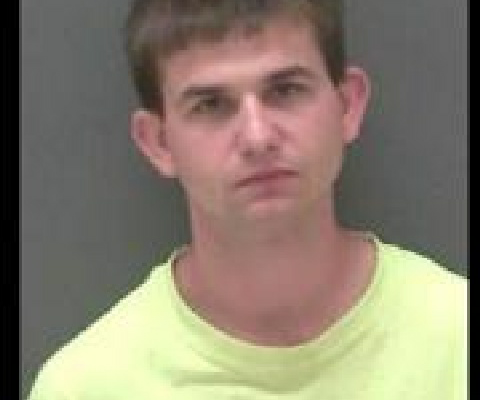 LIVINGSTON COUNTY – A local resident was sentenced for a felony Criminal Contempt charge on Thursday, which stemmed from an incident in February where he confronted his girlfriend about an order of protection she had put in place. Derek Getman, 24, asked Judge Dennis Cohen to consider the proactive steps he has taken to get help since his arrest, and was sentenced to 1 to 3 years in state prison with Shock camp eligibility for Criminal … END_OF_DOCUMENT_TOKEN_TO_BE_REPLACED 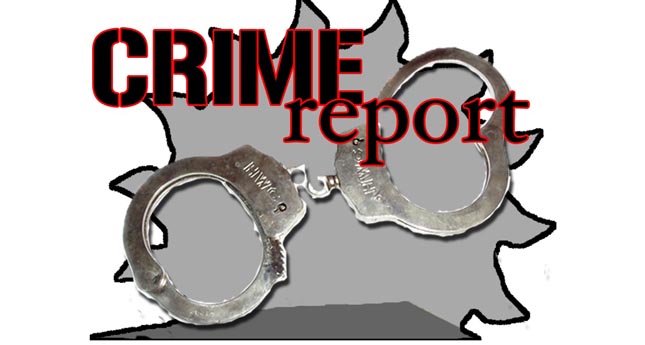 GENESEO — A level 1 sex offender has found himself in more hot water after allegedly sending harassing text messages to one of his victims. According to a press release from Geneseo Police Chief Eric Osganian, Derek Getman, 23, was arrested for Harassment in the 2nd Degree and Forcible Touching.  Getman has previous convictions for Criminal Contempt and Attempting to Promote Sexual Performances by a child less then 17 years of age, and as a … END_OF_DOCUMENT_TOKEN_TO_BE_REPLACED