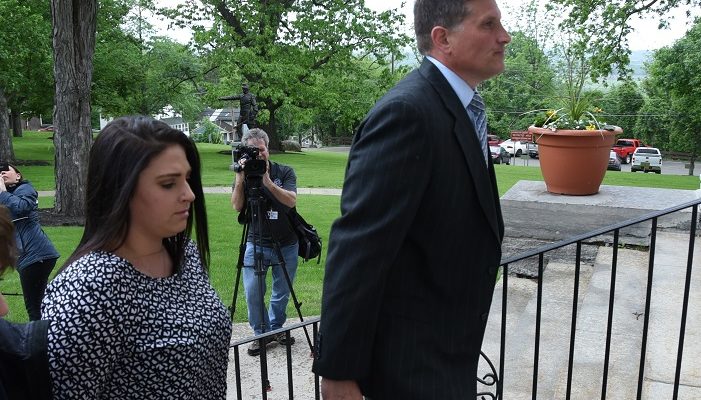 GENESEO — During Thursday's session for the manslaughter trial of Danielle Allen, there was an unexpected delay in the proceedings due to what Judge Robert Wiggins called a unique event. During the first day of the trial, the testimonies were from the first responders on the scene and initial crime scene analysts. At the end of the day, a couch was brought in to show the jury and the day ended mid-testimony. According to District Attorney … END_OF_DOCUMENT_TOKEN_TO_BE_REPLACED 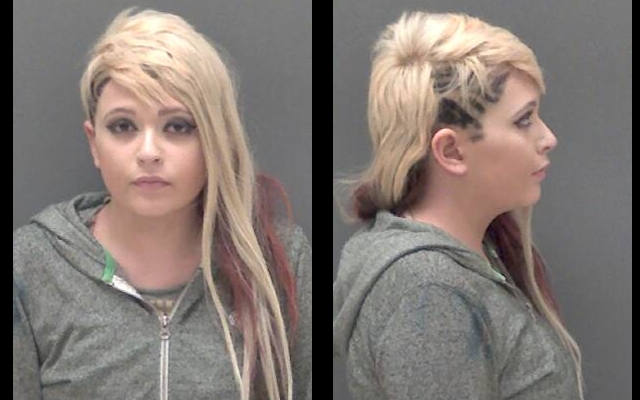 LAKEVILLE -  A Livonia woman was arrested on June 10th after an altercation with a male at Vitale Park in Lakeville became almost violent. According to a press release from Livingston County Sheriff Thomas Dougherty, Misty E. Nardone, 19,  was involved in an altercation which began in the parking lot of a Lakeville gas station that would eventually spread to the park. The altercation resulted in damage to the park by Nardone's vehicle. She was … END_OF_DOCUMENT_TOKEN_TO_BE_REPLACED