LIVINGSTON COUNTY— A Dansville woman was arrested on drug related charges after a traffic stop on Interstate 390. According to a press release from Livingston County Sheriff Thomas Dougherty, Samantha M. Ciaramella, 25, was pulled over for an alleged violation of the NYS Vehicle and Traffic Law. At the time of the traffic stop the Deputy Sheriff suspected that Ciaramella was under the influence of drugs and began a roadside Driving While … END_OF_DOCUMENT_TOKEN_TO_BE_REPLACED

AVON— An Avon man was arrested for driving while intoxicated after a two-car collision. According to a press release from Livingston County Sheriff Thomas J. Dougherty, Joseph M. White, 47, was arrested and charged with felony Tampering with Physical Evidence, Unlawful Possession of Marijuana, Failure to Keep Right, Failure to Maintain Lane and a DWI. White allegedly crossed into the southbound lane while heading north on Avon-Geneseo Road … END_OF_DOCUMENT_TOKEN_TO_BE_REPLACED 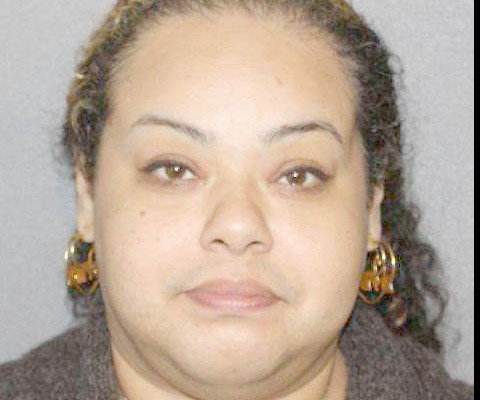 AVON – A Rochester woman was arrested on Felony traffic charges on Sunday after an astute Livingston County Sheriff's Deputy spotted her vehicle being operated without headlights in the pouring rain. Diana Diaz, 36, of Rochester, was arrested for Driving While Ability Impaired by Drugs (DWAI Drugs) after being stopped by Deputy Brandan Flickner with the Livingston County STOP DWI Unit on Rte. 5, and it was also determined that Diaz's driver's … END_OF_DOCUMENT_TOKEN_TO_BE_REPLACED