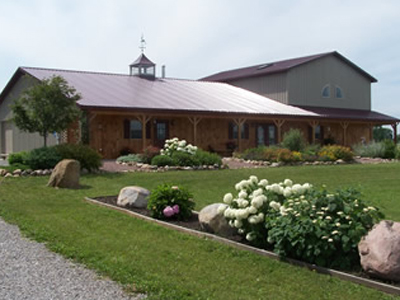 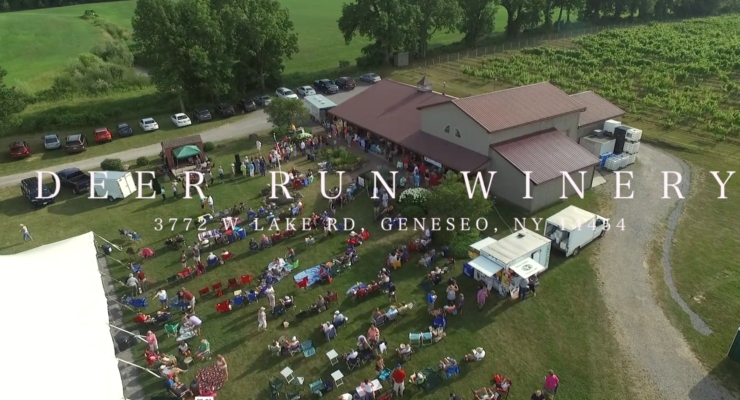 CONESUS LAKE – Deer Run Winery's summer concert series is in full swing on every Thursday night through out the summer. The free event includes live music, food vendors, wine, wine slushes, and beer. You can also bring in your cool car and receive preferred parking of all classic and muscle cars. For more information click HERE. Watch the video below produced by local resident Andrew Guesno.     … END_OF_DOCUMENT_TOKEN_TO_BE_REPLACED

GENESEO — The Geneseo Central High School Football Team has been planning a fundraiser in partnership with Deer Run Winery, however much of the necessary paperwork has not yet been submitted, leaving the town board with more questions than answers. The fundraiser was planned to be held on Aug. 18 at Long Point Park, which does not allow the sale of alcoholic beverages without approval from the town board at least one month in advance. When the … END_OF_DOCUMENT_TOKEN_TO_BE_REPLACED 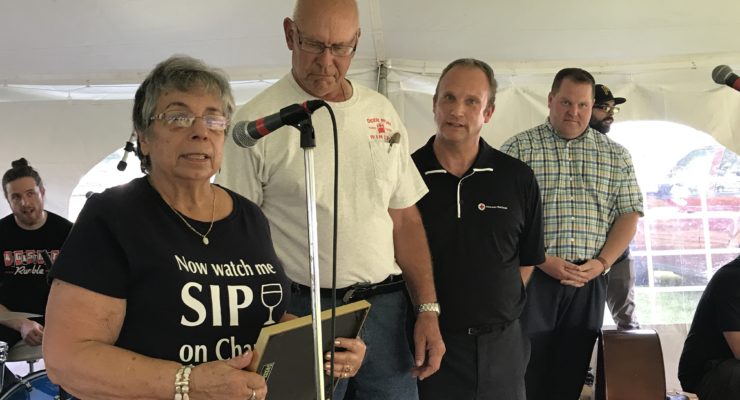 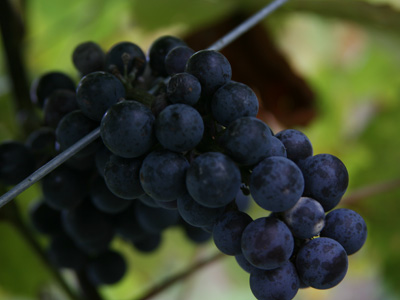 GENESEO — Deer Run Winery is assembling some of Livingston County's delicious and gorgeous businesses that serve weddings with tantalizing treats, products and services for an afternoon that is part business, part pleasure. According to Deer Run Winery, the bridal show will put a dozen local businesses in the spotlight at the winery at 3772 West Lake Road in Geneseo on Saturday, April 9 from 12 p.m. to 2:30 p.m. "More and more brides are … END_OF_DOCUMENT_TOKEN_TO_BE_REPLACED 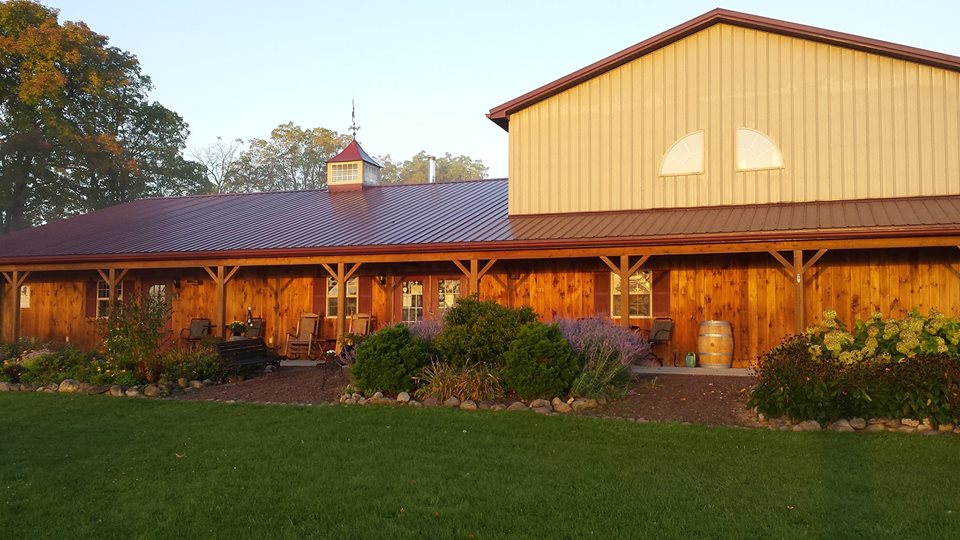 GENESEO – Deer Run Winery will be serving up several delectable holiday events at their winery this December, featuring their locally produced wines with specially paired appetizers. The Holiday Sip & Shop at Deer Run Winery will be on Dec. 5 from 12 p.m. to 4 p.m. There will be 10 different independent retailers invited to the Winery. Participants will be able to enjoy an afternoon of food sampling and wine tasting while shopping for … END_OF_DOCUMENT_TOKEN_TO_BE_REPLACED 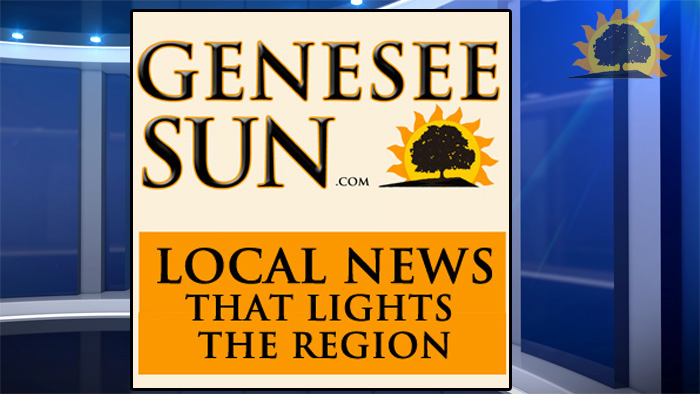 SUNROOM — Josh Williams shares some comments being made on our Facebook page regarding Tania Wing, who pled guilty to Felony Sex Abuse of an infant. Take a look at our Facebook page as well and feel free to share your thoughts on the story and her sentencing.  In other news the former Livonia Fire Chief, Larry Drake, is being heralded as a hero in the Philippines where he now resides. Watch the episode to find out what former Chief Drake did that … END_OF_DOCUMENT_TOKEN_TO_BE_REPLACED

CONESUS LAKE — Deer Run Winery on the Northern Shore of Conesus Lake will be hosting a benefit concert for the American Red Cross featuring the band Rhythm Dogs on Thursday, July 2. Catering will be provided by 3 Legged Pig, Honeoye Falls Distilling, and Twisters Ice Cream. The concert will take place event will take place from 6 p.m. to 9 p.m. and Deer Run reccomends bringing a lawn chair. … END_OF_DOCUMENT_TOKEN_TO_BE_REPLACED 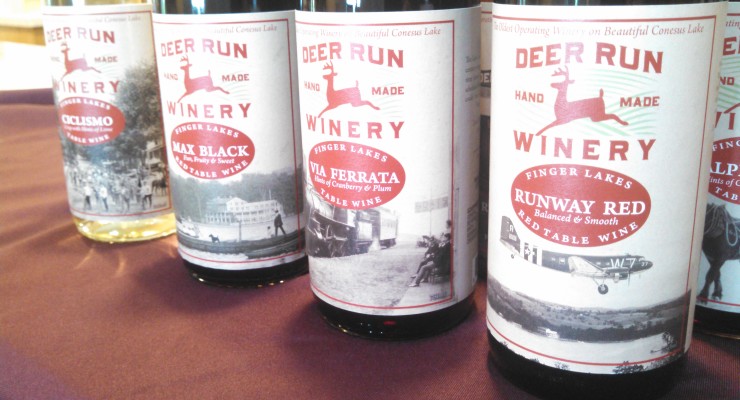 GENESEO – As Deer Run Winery continues to grow onward and upward, they have incorporated the rich history of Geneseo, Conesus Lake, and the Genesee Valley into their new labels for their lifestyle (blended) wines and premium wines, grown and produced in the town of Geneseo. Owners George and Joan Kuyon say that due to the help and generosity of the Livonia Historical Museum and National Warplane Museum, they were able to see hundreds of … END_OF_DOCUMENT_TOKEN_TO_BE_REPLACED 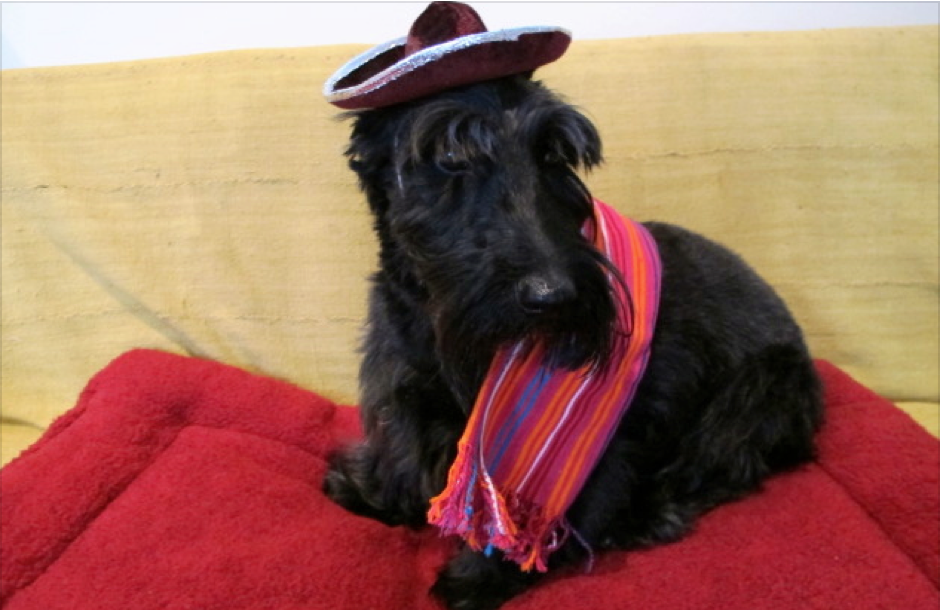 Reading this on your phone or tablet? Download our new app on Google Play and the Apple store. GENESEO – Deer Run Winery will be hosting a wine tasting event during their Cinco de Mayo Celebration at their winery and vineyard Saturday, May 2, from 12 p.m. to 5p.m. The event will include wine tasting with a special chance to try the Deer Run Winery's version of their own Mexican Sangria. Free samples of Mexican hors d'oeuvres and Max … END_OF_DOCUMENT_TOKEN_TO_BE_REPLACED