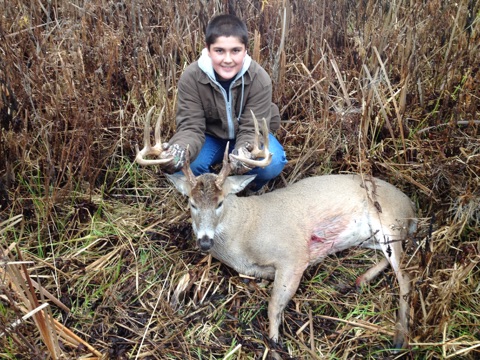 Reading this on your phone or tablet? Download our new app on Google Play and the Apple store. NYLON – The Department of Environmental Conservation (DEC) has released the official figures for the total deer harvest for the 2014-2015 hunting season, showing that total harvests are healthy and just barely lower than the totals for 2013-2014. According to a press release from the DEC, New York State's hunters harvested approximately 238,670 … END_OF_DOCUMENT_TOKEN_TO_BE_REPLACED