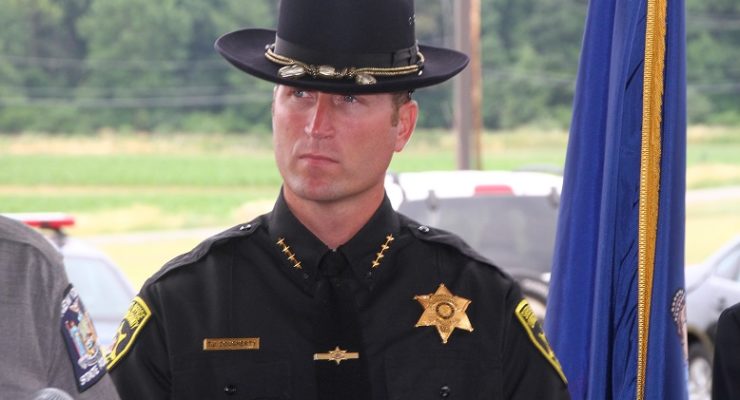 LIVINGSTON COUNTY — Sheriff Thomas Dougherty announces a 26.20% decrease in Index Crimes over the last three years in Livingston County. According to a press release from Sheriff Dougherty, when comparing the total index crimes from 2012 to the same crimes in 2015, there was an overall decrease from 1195 to 882. The greatest decrease was in property crimes, where there were 335 fewer crimes over the same time frame, for a 29.40% … END_OF_DOCUMENT_TOKEN_TO_BE_REPLACED