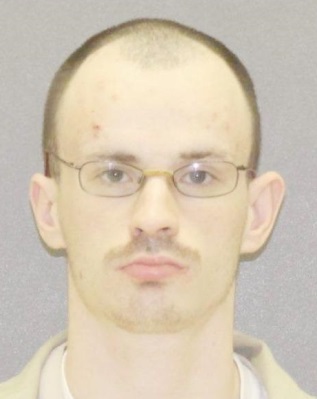 LIVINGSTON COUNTY – A Livingston County Judge sentenced an inmate at the Livingston County Jail to four years in prison for breaking a corrections officer's ribs. Davin Bonner, 24, stood alongside his defense attorney Ray Sciarrino as Judge Robert Wiggins convicted him of felony Assault in the Second Degree. The altercation with the Deputy apparently began over Bonner's glasses and ended when Bonner pressed his body hard against the Deputy, … END_OF_DOCUMENT_TOKEN_TO_BE_REPLACED