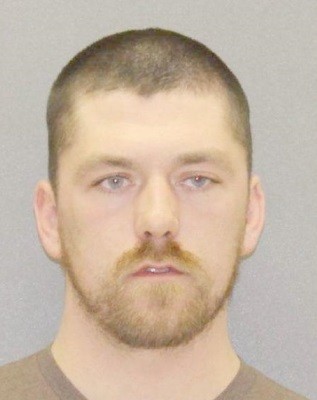 DANSVILLE – The Livingston County Sheriff's Office and Dansville Police Department worked together to catch and arrest a fleeing Canadice driver who they believe was driving under the influence of a drug. According to a press release from Sheriff Thomas Dougherty, David Stuver, 30, was arrested for felony DWI, misdemeanor Reckless Endangerment and numerous Vehicle and Traffic Law violations that included Reckless Driving and several tickets … END_OF_DOCUMENT_TOKEN_TO_BE_REPLACED