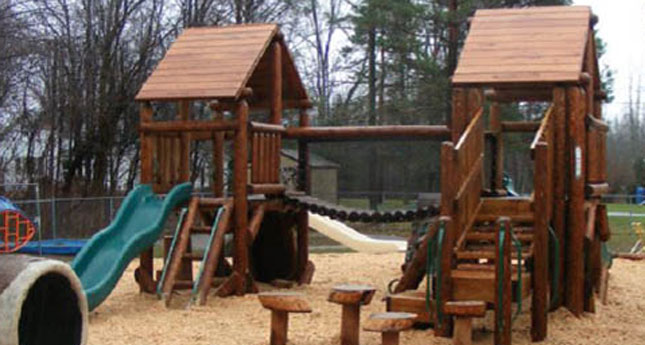 AVON — On Wednesday night, the Avon Community Playground Committee was presented a check from the family of David Greer, from the charity foundation made in his honor. David Greer, who passed away in May 2011. The money is from the David Greer Donation Fund, which began in 2011 after the 17-year-old passed. "This is very fitting because David spent a lot of time at the park," said Bill Wall, David's Grandfather. "This is a way to give back … END_OF_DOCUMENT_TOKEN_TO_BE_REPLACED