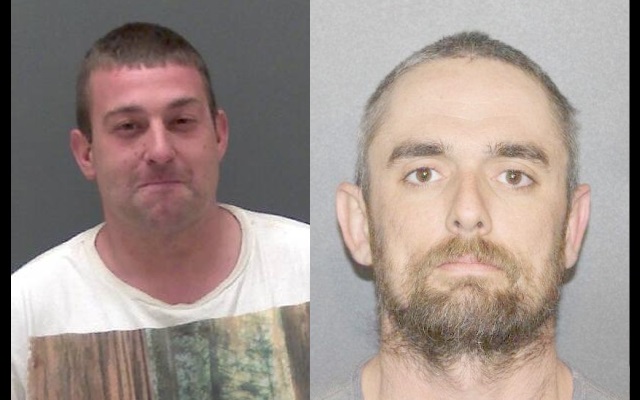 Reading this on your phone or tablet? Download our new app on Google Play and the Apple store. AVON – Two men were arrested on high-level felony drug charges on the 390 in Avon on Saturday as part of a continued highway initiative by the Livingston County Sheriff's Office called 'Operation Safe Interstate' after Deputies pulled them over for having illegally tinted windows. According to a press release from Sheriff Thomas Dougherty, … END_OF_DOCUMENT_TOKEN_TO_BE_REPLACED