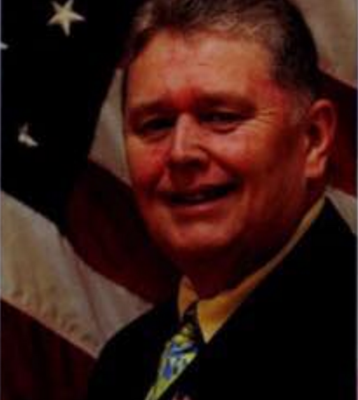 DANSVILLE – A procedural wrinkle upset a Dansville court arrangement that is at the very least 30 years old and likely older. Scott Kenney, newly retired SUNY Geneseo Police chief, squeaked by now former Village Judge Dave Werth's write-in campaign with 53.77 percent of the vote to Werth's 46.23 percent. However, Werth is still an incumbent Dansville Town Justice for the next 2 and a half years. In recent memory, anyone who is a Town … END_OF_DOCUMENT_TOKEN_TO_BE_REPLACED 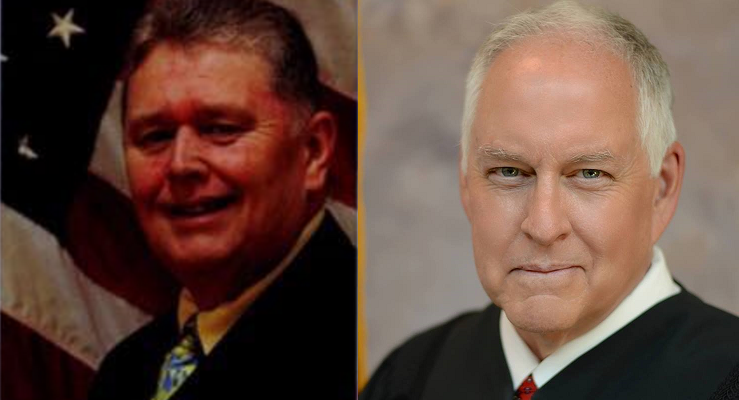 DANSVILLE – Tuesday's election could break a long-standing standard practice in Dansville for town judges to also hold office as village justices. Due to a misinterpretation of election procedure, Village of Dansville's current justice, Dave Werth, is running a re-election campaign as a write-in. If he wins, court resumes as usual. In the event that Werth loses and Republican challenger Scott Kinney wins, Werth would remain in his capacity … END_OF_DOCUMENT_TOKEN_TO_BE_REPLACED 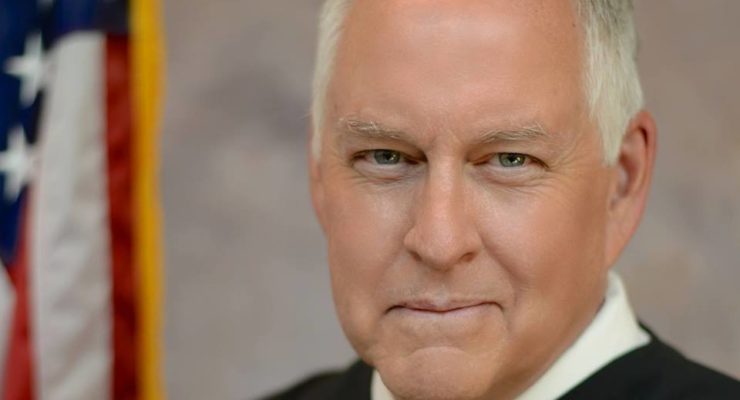 DANSVILLE – Incumbent Village Justice Dave Werth is running for re-election, but his name will not appear on the Conservative line. Werth, who has been a Village Justice for 12 years and a Town Justice for 13, says that he misinterpreted the Board of Elections' instructions that paperwork be submitted '10 days before the primary election' and wound up missing the deadline. The way it turned out, it would appear that Scott Kenney is running … END_OF_DOCUMENT_TOKEN_TO_BE_REPLACED