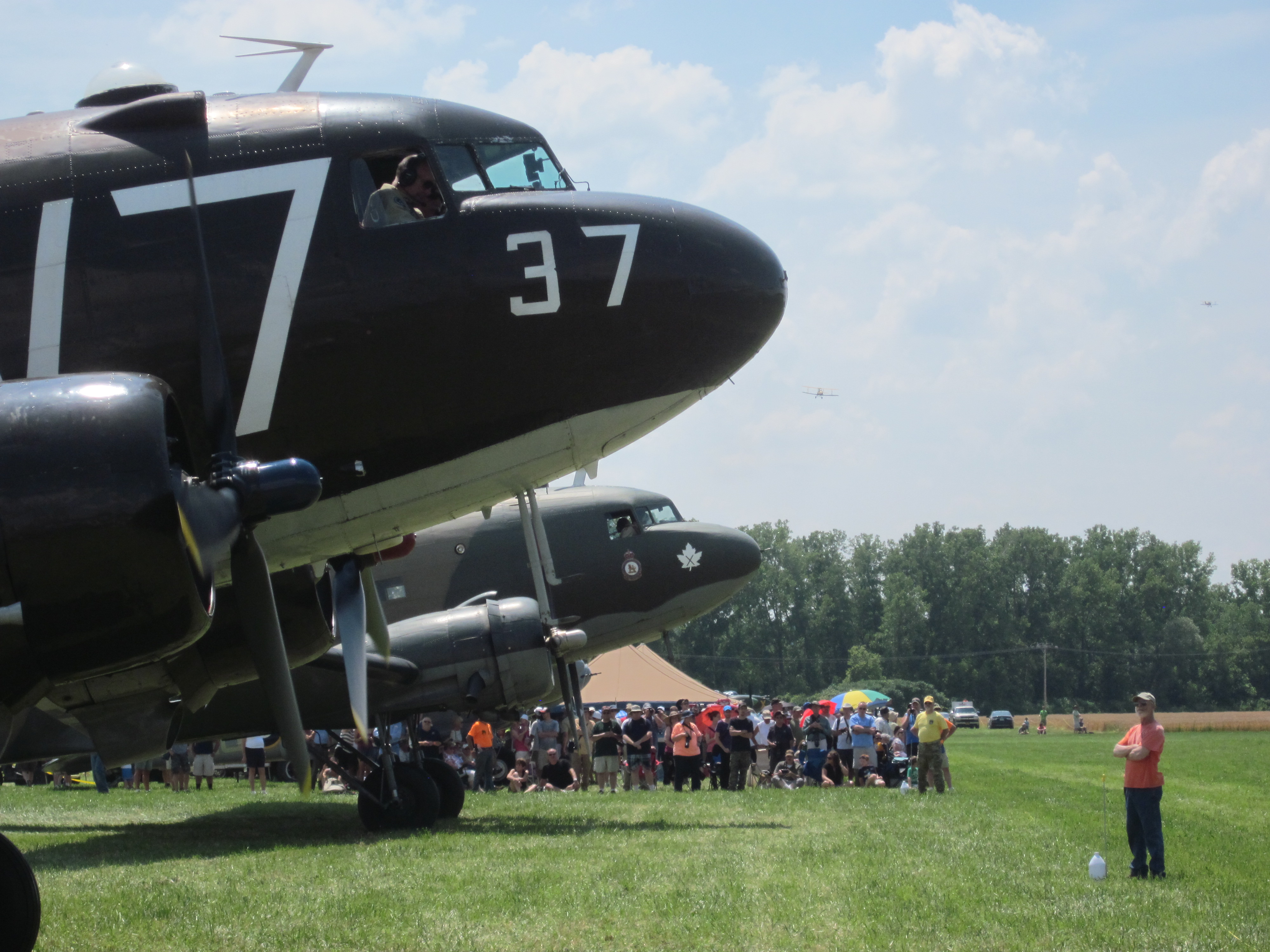 GENESEO — The beloved National Warplane Museum has received national recognition from the Daughters of the American Revolution (DAR) for restoring a U.S. transport plane that dropped paratroopers over Normandy during the D-Day invasion 71 years ago last week. According to news partner 13WHAM, the National Warplane Museum received the DAR's National Historic Preservation Recognition Award during the museum's board meeting Thursday night. The … END_OF_DOCUMENT_TOKEN_TO_BE_REPLACED