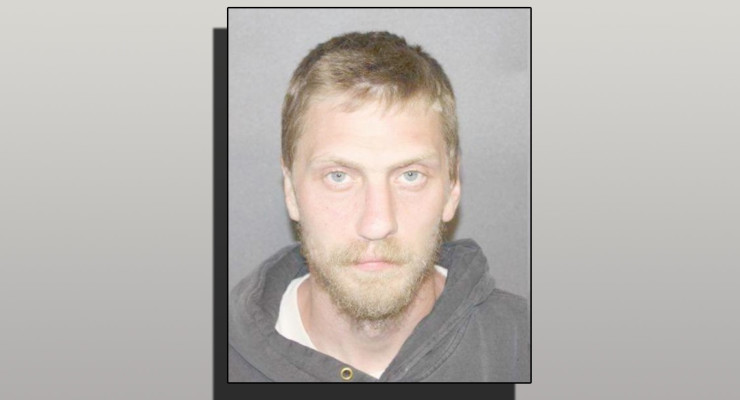 DANSVILLE – A Springwater man was arrested Monday morning on numerous Vehicle and Traffic Law charges including DWI after a motor vehicle accident investigation by the Livingston County Sheriff's Office. According to a press release from Sheriff Dougherty, Daniel P. Young, 31, of Springwater, was arrested on May 18 after members of the Sheriff's Office investigated a report of three parked vehicles that had been struck in the parking lot of … END_OF_DOCUMENT_TOKEN_TO_BE_REPLACED