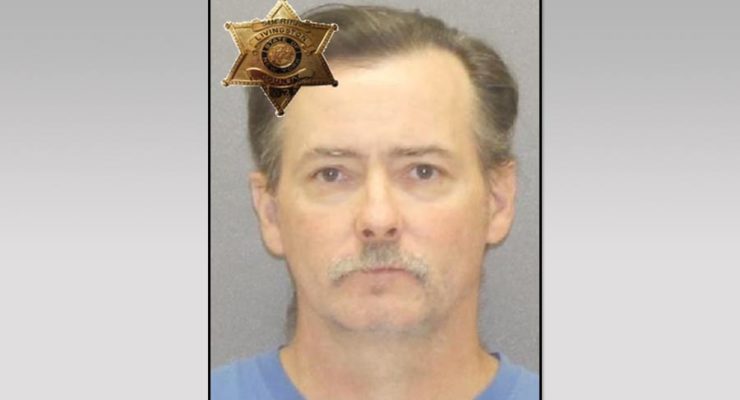 LIVONIA — An allegedly illegal check deposit resulted in a felony charge for a Conesus man. According to a press release from Livingston County Sheriff Thomas Dougherty, Daniel Wood, 50, was arrested for felony Grand Larceny in the Third Degree. The investigation alleges that Wood deposited a check into his account at a bank in Livonia withdrew nearly $5,000. The bank later alleged that the check was fraudulent. The investigation by the … END_OF_DOCUMENT_TOKEN_TO_BE_REPLACED 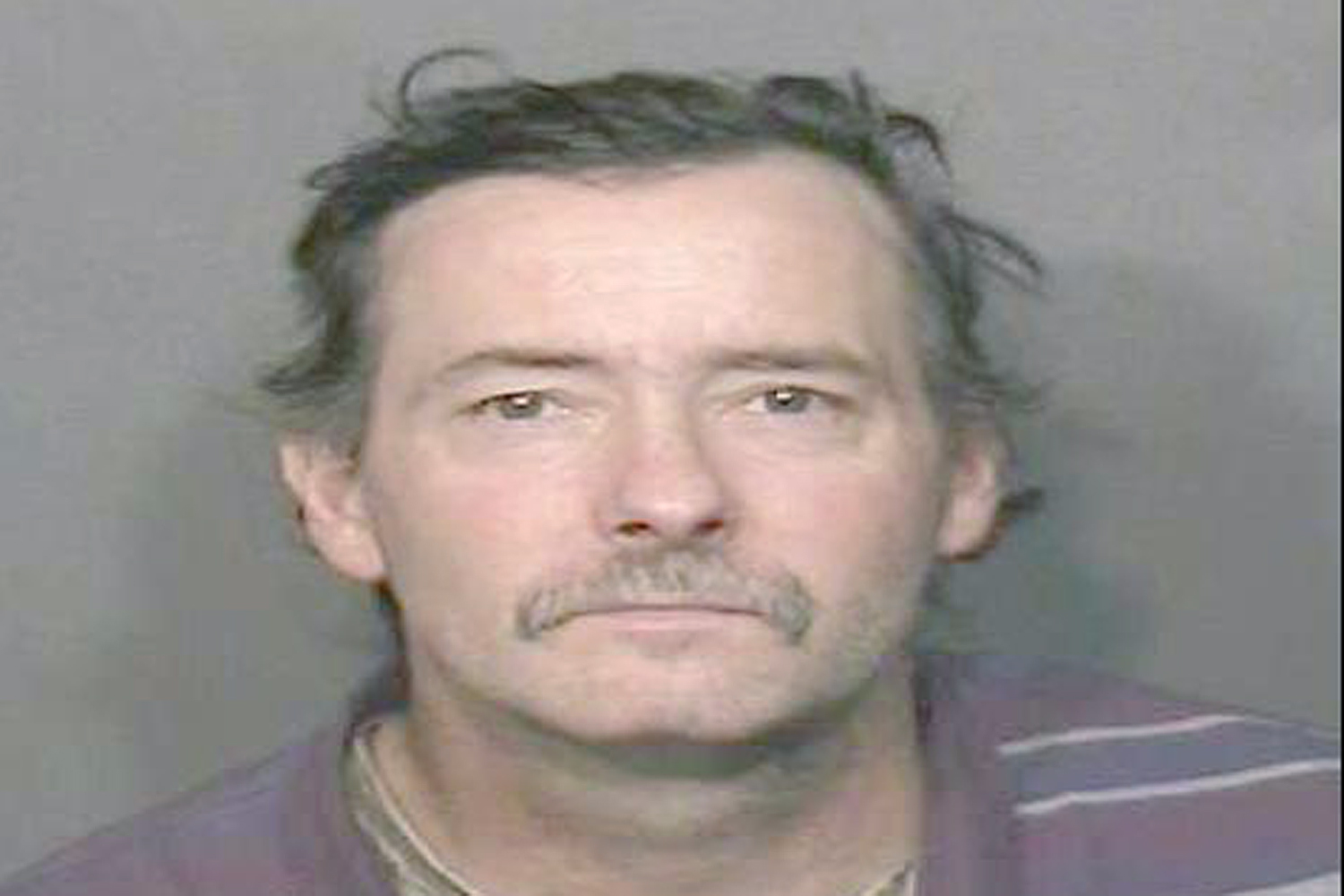 LAKEVILLE – A former gas pump attendant has been arrested on felony Grand Larceny and Scheme to Defraud after an investigation by the Livingston County Sheriff's Office discovered that he was allegedly pocketing cash and then double charging other customers credit cards. According to a press release from Sheriff Thomas Dougherty, investigators allege that Daniel Wood, 47, allegedly developed the complex scheme at the Lakeville Kwik Fill, who … END_OF_DOCUMENT_TOKEN_TO_BE_REPLACED