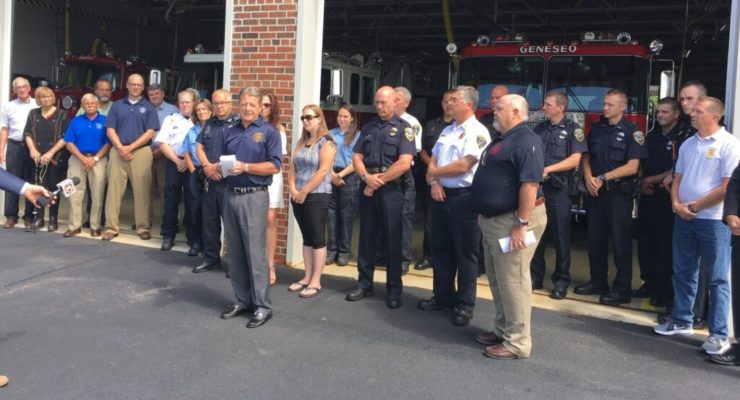 LIVINGSTON COUNTY – The New York State Division of Criminal Justice Services (DOCJS) gave a big financial boost to several Livingston County agencies that make a difference every day for the victims of crime and disaster. According to a press release from NYS Senator Patrick Gallivan, DOCJS is dividing a total of $36,000 between the Caledonia Police Department, Geneseo Police Department, Genesee Valley EMS, Geneseo Fire and Ambulance, and … END_OF_DOCUMENT_TOKEN_TO_BE_REPLACED 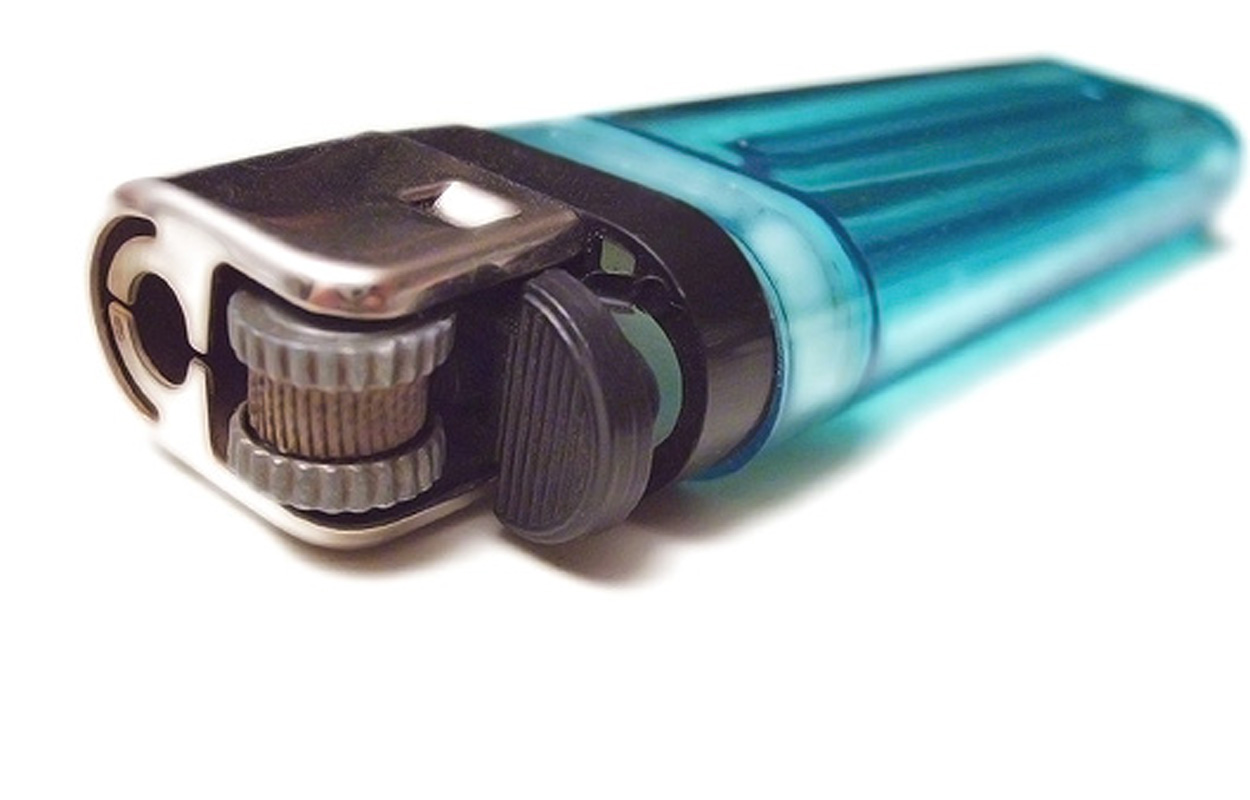 READING THIS ON YOUR PHONE OR TABLET? BE SURE TO DOWNLOAD OUR APP! CALEDONIA — One teen obviously wasn't paying attention when taught not to play with lighters as they were sent to the hospital while goofing around with one and accidentally swallowing it. The 17-year-old, who was visiting a friend at North Meadow Drive, was apparently horsing around with the pocket torch when their buddy had to call E911. The lighter was apparently lodged … END_OF_DOCUMENT_TOKEN_TO_BE_REPLACED 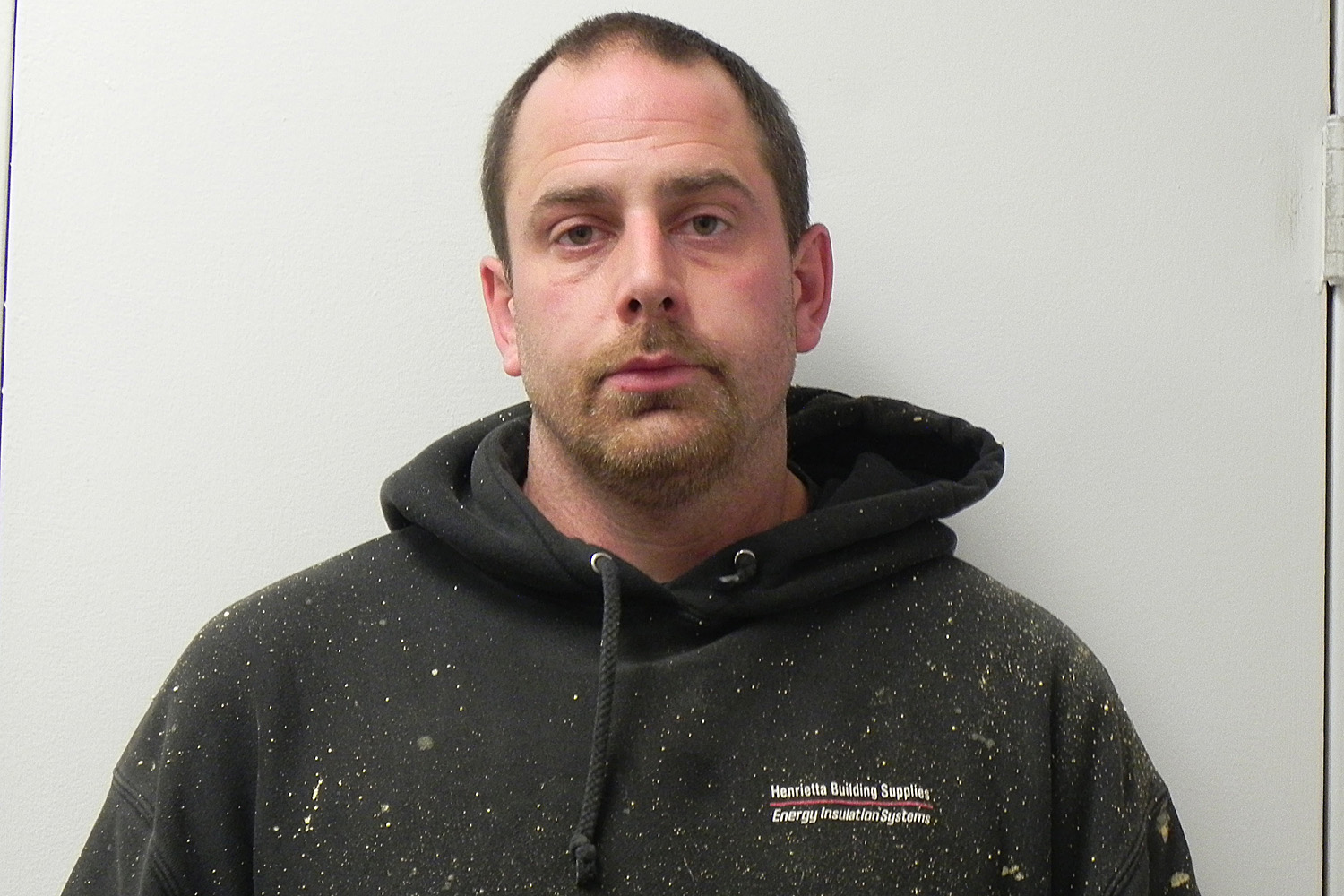 CALEDONIA —A Rochester sex offender was arrested and is being held at the Livingston County Jail on $25,000 cash or $50,000 bond bail on multiple charges including violating a restraining order. According to a press release from Caledonia Police Chief Daniel Chapman, Chad Clemons, 37, was arrested charged with Criminal Contempt 1st, Criminal Mischief 4th, Endangering the Welfare of a Child, Sex Offender Failure to Change Address. During the … END_OF_DOCUMENT_TOKEN_TO_BE_REPLACED