YORK — A Livingston County Level 1 sex offender, the lowest rating of the registry, was charged with failing to update his registry photo. According to a press release from Livingston County Sheriff Thomas J. Dougherty, Joseph Dexter, 30, was arrested in the Town of  York for failing to update his photo. Allegedly, Dexter failed to meet his Level -1 Sex Offender Registration Act (SOPA) requirements which includes updating their sex offender … END_OF_DOCUMENT_TOKEN_TO_BE_REPLACED

DANSVILLE — The Village of Dansville Police Department vehicle fleet is in such dire repair the Chief has had to jump start vehicles to respond to calls. The Village currently has four vehicles a 2004, 2007, 2009, and the best running vehicle is a 2014 that they are running 24/7. The Village just spent $4,800 to repair the 2009 vehicle but its not known how long those repairs will hold up and the other vehicles are consistently … END_OF_DOCUMENT_TOKEN_TO_BE_REPLACED

MOUNT MORRIS — A captured parolee who was on the run has now had his mother and girlfriend charged in connection for allegedly assisting him while he evaded authorities. According to a press release from Livingston County Sheriff Thomas Dougherty, Richard 'Boo' Henry's girlfriend, Shannon Goodwin, 43, was arrested for hindering prosecution in the Third Degree and his mother, Ronda Pragle, 48, was also arrested for hindering prosecution in the … END_OF_DOCUMENT_TOKEN_TO_BE_REPLACED 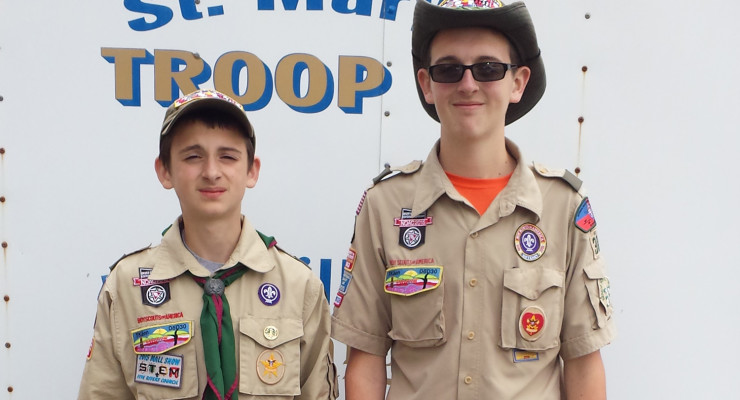 DANSVILLE — A local Boy Scout will be making improvements to Village public spaces as part of his Eagle project. Nick Smalt, from Dansville Boy Scout Troop 38, made a proposal to the Village Board on improvements he would like to make to the Parks in the Village as he seeks designation as an Eagle Scout. "I'd incorporate the trails at Babcock Park and the William Street Park and the Futon Street Park for my service project," said Smalt, who … END_OF_DOCUMENT_TOKEN_TO_BE_REPLACED

Reading this on your phone? Download our new app on Google Play and the Apple store. DANSVILLE – Though there is one apparently clear winner for the seat of village trustee, the one remaining seat is still a toss-up, too close to call. The unofficial numbers are Rittenhouse 331, Fox 245, Humphrey 250. Humphrey and Fox are too close to call at this point, since no polls are official until Wednesday. "Now comes the real work," said … END_OF_DOCUMENT_TOKEN_TO_BE_REPLACED

Reading this on your phone? Download our new app on Google Play and the Apple store. LIVINGSTON COUNTY — Three contested races are up for grabs today in Livingston County as Mount Morris, Dansville and Nunda each have contested Trustee races. In the Village of Mount Morris, three candidates are gunning for two positions. The Democrats send seasoned politicians Harold Long, who was the former mayor and Patsy Zingaro, who unsuccessfully ran … END_OF_DOCUMENT_TOKEN_TO_BE_REPLACED

LIVINGSTON COUNTY — Three Villages are melting the snow with hot political races that are heating up with the approach of the March 18th election day. It's a coin toss for hottest village race, as both Mount Morris and Dansville have Trustee positions on the ballot. In the Village of Mount Morris, three candidates are gunning for two positions. The Democrats send seasoned politicians Harold Long, who was the former mayor and Patsy Zingaro, … END_OF_DOCUMENT_TOKEN_TO_BE_REPLACED 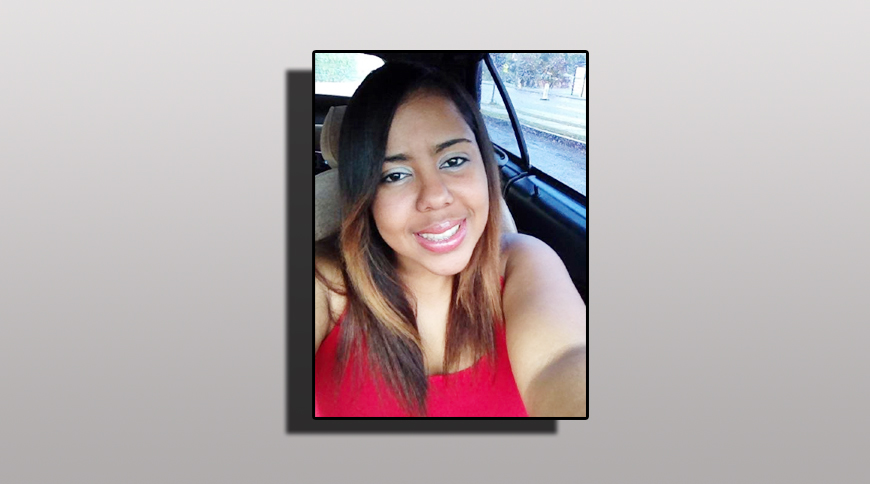 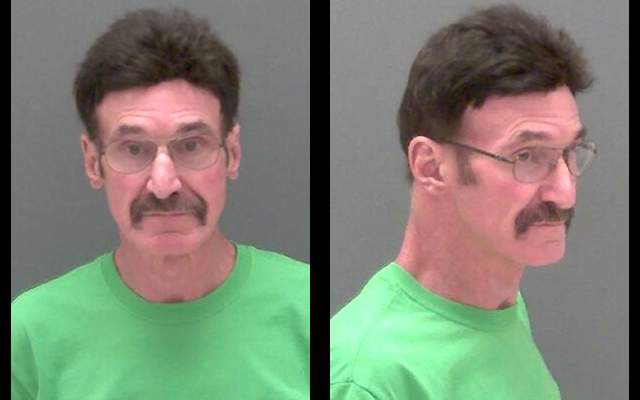 AVON – An Avon man has been charged with Felony Rape in the first Degree, an A-II felony,  for allegedly having sexual intercourse with a girl under the age of 13 for over 6 years. According to a press release from Livingston County Sheriff Thomas Dougherty, Richard L. Christiano, 57, was charged yesterday and is being held without bail. Christiano was arrested for the Felony of Rape in the First Degree (a class B Felony), Predatory Sexual … END_OF_DOCUMENT_TOKEN_TO_BE_REPLACED 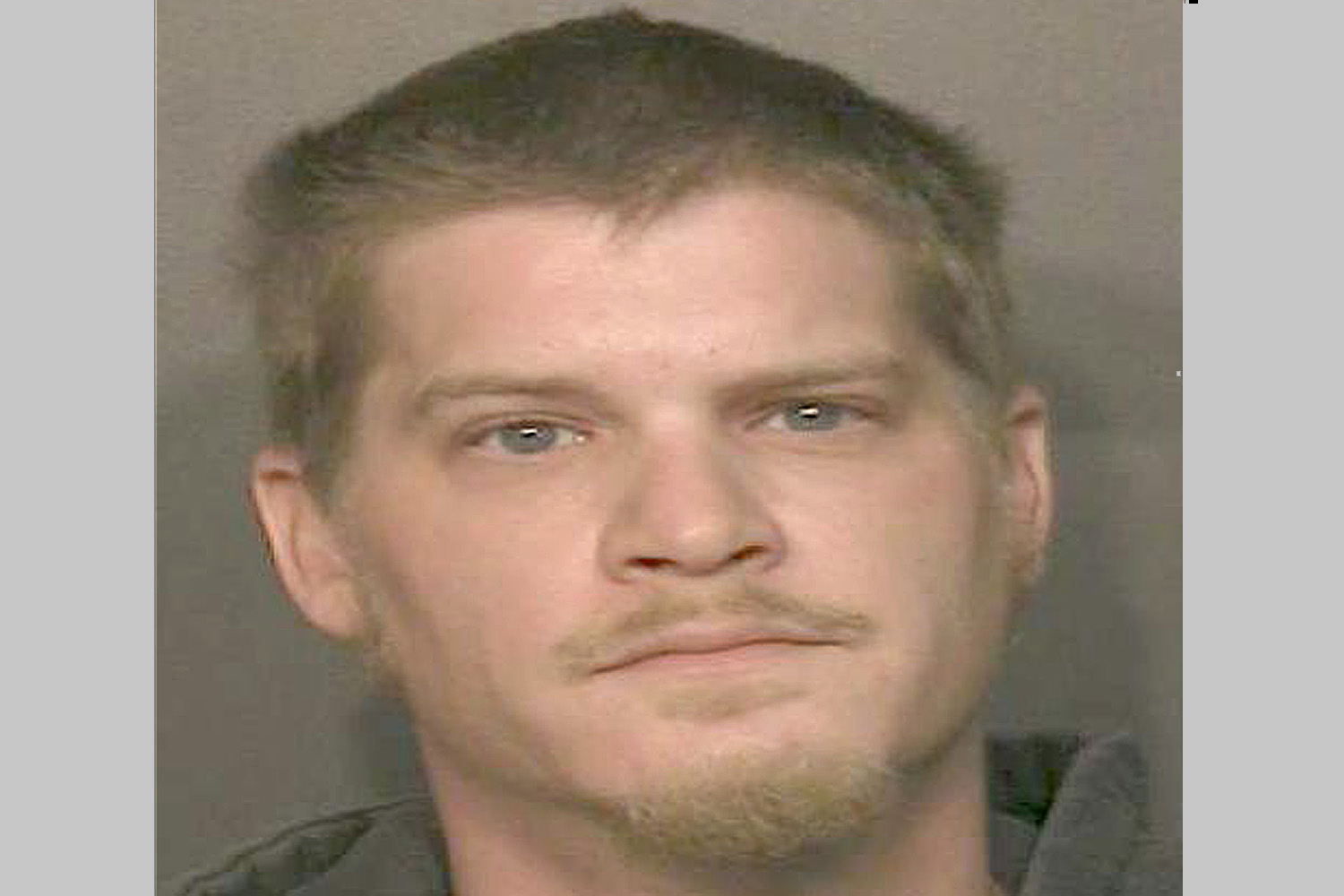 LIVINGSTON COUNTY — The crackdown on Sex Offenders with unregistered Facebook pages continue with the arrest of a Lima man. According to a press release from Livingston County Sheriff Thomas Dougherty,  Michael Donnelly, 34, was arrested for allegedly violating Duty to Register and to Verify, a class E Felony. Donnelly is a level 2 sex offender for charges related to an incident that date back to 2003. Allegedly Donnelly had an e-mail … END_OF_DOCUMENT_TOKEN_TO_BE_REPLACED