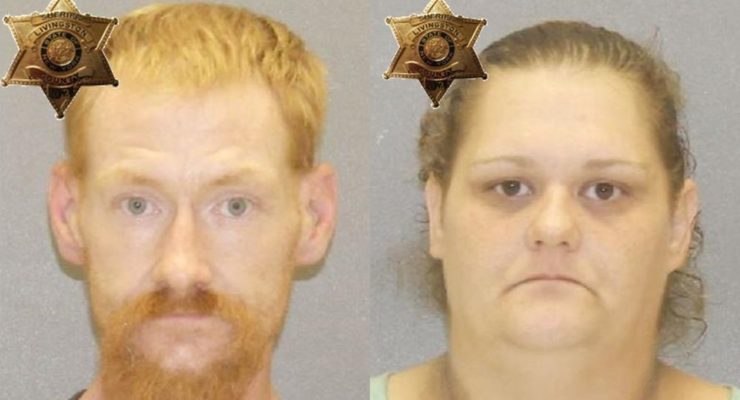 AVON – The Livingston County Sheriff's Office arrested an Avon couple on a felony charges for allegedly leaving their animals home unattended while police searched for a man they believed stole a lawn mower. According to a press release from Livingston County Sheriff Thomas Dougherty Everett Ross, 38, was charged with felony Burglary in the Third Degree and misdemeanor Petit Larceny. He is charged with his girlfriend, Jennifer Boyce, 34, with … END_OF_DOCUMENT_TOKEN_TO_BE_REPLACED

GENESEO – The Geneseo Police Department arrested a Meadow Drive resident on a misdemeanor charge for allegedly keeping two dogs alone in an apartment for a week. According to the Geneseo Police Department, Rose Dale, 59, was charged with a misdemeanor Overdriving, Torturing and Injuring Animals and failing to register her two dogs. It is alleged that Dale failed to provide for her two dogs by leaving them alone for at least a week in an … END_OF_DOCUMENT_TOKEN_TO_BE_REPLACED