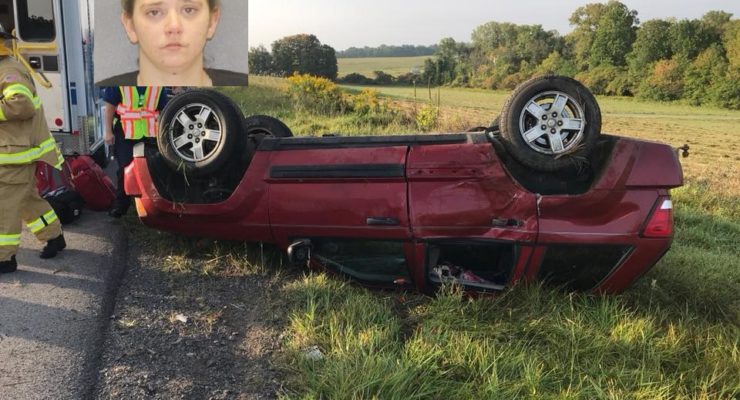 LIVONIA – The Livingston County Sheriff's Office arrested the driver involved in Thursday's rollover on South Livonia Road on drug possession charges. According to a press release from Livingston County Sheriff Thomas Dougherty, Cristina Vanvolkenburg, 23, was arrested for Criminal Possession of a Controlled Substance in the Seventh Degree, which is a misdemeanor. On Sept. 21 at approximately 8:20 a.m., the Sheriff's Office responded to … END_OF_DOCUMENT_TOKEN_TO_BE_REPLACED