MOUNT MORRIS – Police say that a surveillance photo circulated Friday actually does not show the car involved in a suspicious vehicle case outside Mount Morris Central School. Mount Morris Police Chief Ken Mignemi says that the main witness, a female student at Mount Morris Central, identified the car in the photo as the one which approached her and from which 'a white male in his fifties with dark gray hair and red cheeks and thick, dark, … END_OF_DOCUMENT_TOKEN_TO_BE_REPLACED 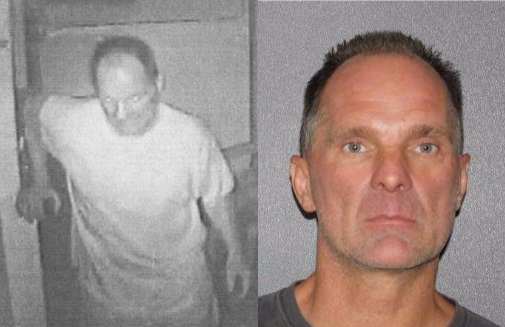 GENESEO – The Mount Morris man suspected of taking $130 in items including a wallet and debit card from a vehicle in July was remanded to the Livingston County Jail without bail at his first court appearance in Village Court on the matter. Darryl Stuart, 49, was remanded without bail on his Grand Larceny in the Fourth Degree charge in light of prior felonies, which include Burglary and Grand Larceny. "Mr. Stuart has more than … END_OF_DOCUMENT_TOKEN_TO_BE_REPLACED 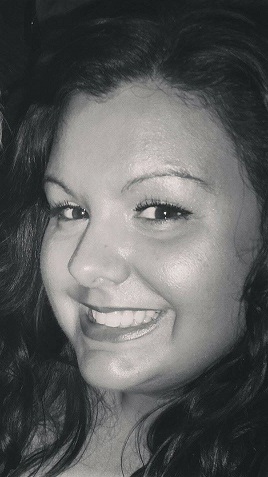 MOUNT MORRIS – A woman was arrested on Wednesday for allegedly sexually abusing a 3-year-old child after cell phone pictures were obtained and examined by investigators with the Mount Morris Police Department. According to a press release from Mount Morris Police Chief Ken Mignemi, Tania Wing, 34, was arrested for Aggravated Sexual Abuse in the Second Degree, a C felony, Unlawful Surveillance in the Second Degree, and Endangering the Welfare … END_OF_DOCUMENT_TOKEN_TO_BE_REPLACED