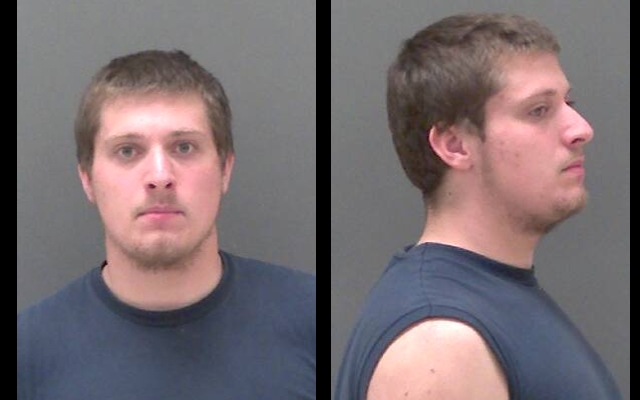 Reading this on your phone or tablet? Download our new app on Google Play and the Apple store. LEICESTER – A young Perry man is faced with a felony criminal charge after a Livingston County Sheriff's Deputy found his car pulled over on the side on Mount Morris Road and arrested for Driving While Intoxicated with two passengers, one 16 years old and one 15, in the car with him. According to a press release from Livingston County Sheriff … END_OF_DOCUMENT_TOKEN_TO_BE_REPLACED

LIVINGSTON COUNTY – A man who has been to state prison repeatedly for burglary and theft related convictions pled guilty on Tuesday to selling hard drugs in Avon in March. This marks another step in his continually decaying relationship with the law. Randy Rowe, 32, spent a year in Willard Correctional Facility from 2002 to 2003 for Possession of Stolen Property in the Fourth Degree, and a year and a half in Collins Correctional Facility for … END_OF_DOCUMENT_TOKEN_TO_BE_REPLACED