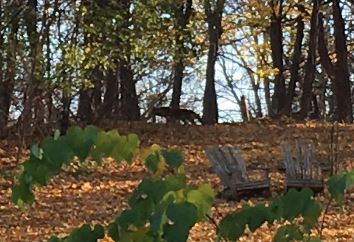 LIVINGSTON COUNTY – The public is advised to be mindful of rising coyote activity as temperatures increase in the coming weeks. According to a press release from the New York State Department of Environmental Conservation (DEC), the most important thing to remember is to prevent coyotes from associating human activity with food. "Coyotes are an integral part of our natural ecosystem and provide many benefits to New Yorkers, but can cause … END_OF_DOCUMENT_TOKEN_TO_BE_REPLACED 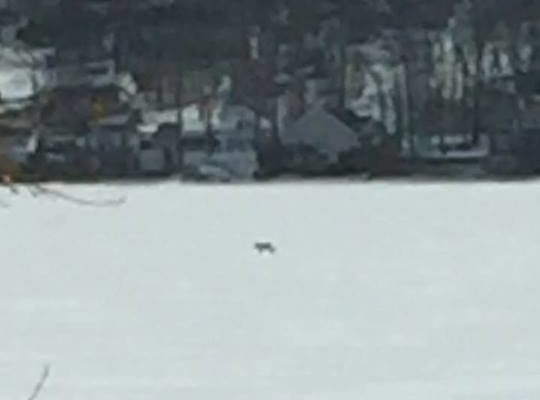 CONESUS – Photos, rumors and online articles on America's most successful canine are rippling through Conesus Lake towns as a daring predator  ventured out on the open ice in broad daylight for two days. Though not necessarily dusk or night hunters like raccoons, opossums or skunks, coyotes are notoriously cautious of humans and seeing one so frequently on one of the most exposed patches of Livingston County is unusual. Lake residents … END_OF_DOCUMENT_TOKEN_TO_BE_REPLACED

AVON – This coyote has been making the rounds near Rochester Street for the past few weeks, raising eyebrows and some concerns as residents continue to report sightings. Micah and Anna Vitale have lived on Rochester Street for 3 years and have never seen or heard sightings of a coyote in the Village. They took the above and below videos with an iPhone from their backyard on Monday morning between 9 and 9:30 a.m. "We watched him for a good … END_OF_DOCUMENT_TOKEN_TO_BE_REPLACED 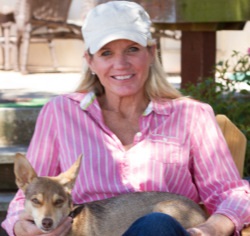 SPARTA – An outspoken advocate for predators with Project Coyote, a national-scale coyote conservation and coexistence coalition, says in an email to the GeneseeSun.com that she is both outraged by the shooting of two horses in West Sparta in January, which resulted in the death of one and injury of the other, and the fact that the hunters were hunting predators at all. Keli Hendricks, Predator Friendly Ranching Coordinator for Project Coyote, … END_OF_DOCUMENT_TOKEN_TO_BE_REPLACED