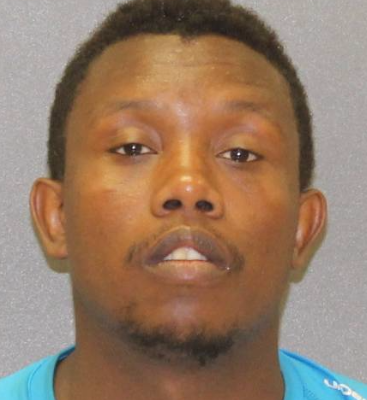 GENESEO – The Geneseo Police Department arrested a Rochester resident for allegedly attempting to pass a fake $100 bill at 7-Eleven on Main Street Wednesday night. According to Police Chief Eric Osganian, Mohamed Saad, 27, was arrested for felony Criminal Possession of a Forged Instrument in the First Degree and felony Scheme to Defraud. "He tried purchasing some small items and $15 in gas, which all totaled less than $25," said Osganian. … END_OF_DOCUMENT_TOKEN_TO_BE_REPLACED 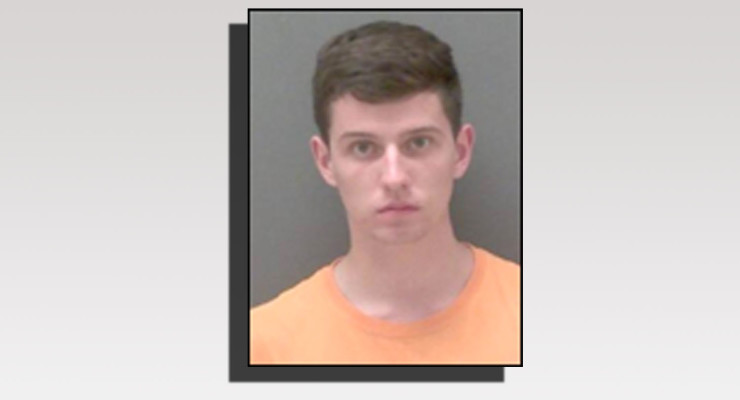 UPDATE: According to Steve Sessler, the attorney representing Ellis, the charges have been dismissed in lower court. The GeneseeSun.com has published an additional story on the matter. GENESEO — Last Monday, a former SUNY Geneseo student found himself facing felony charges after being arrested for attempting to use forged money at multiple businesses in the Village of Geneseo. According to a press release from Geneseo Police Chief Eric … END_OF_DOCUMENT_TOKEN_TO_BE_REPLACED 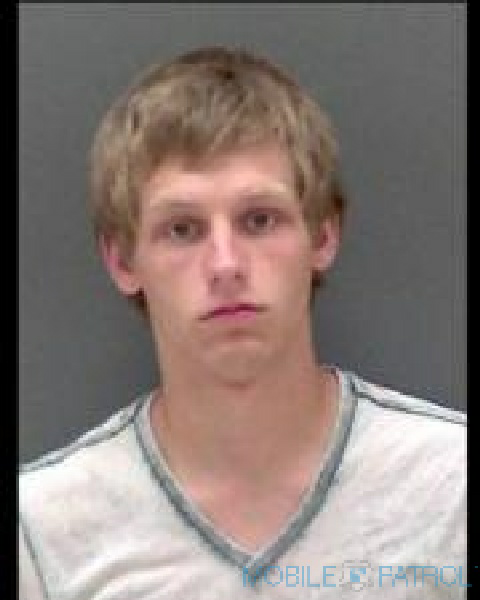 LIVINGSTON COUNTY – A young man has pled guilty to an extremely reduced charge following his arrest for allegedly having a fake $50 bill on him at Walmart. Justyn Smith, 18, of Arkport, NY was originally charged with Criminal Possession of a Forged Instrument in the First Degree, a D Felony. According to his attorney, Kevin Van Allen, Smith pled to a misdemeanor following his arrest and allegations, resulting in his lenient sentence to brief … END_OF_DOCUMENT_TOKEN_TO_BE_REPLACED