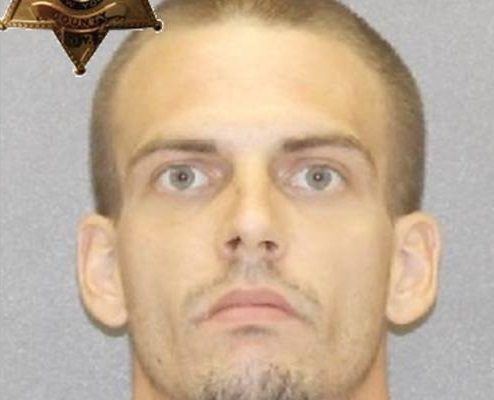 AVON – The Livingston County Sheriff's Office arrested a Nunda resident after he apparently crashed into a fire hydrant and utility pole on State highway 15 (West Henrietta Road) in Avon. According to a press release from Sheriff Thomas Dougherty, Cory Curry, 25, was arrested for felony Driving While Ability Impaired by Drugs (DWAI), felony Aggravated Unlicensed Operation of Motor Vehicle (AUO) in the First Degree, and numerous vehicle and … END_OF_DOCUMENT_TOKEN_TO_BE_REPLACED