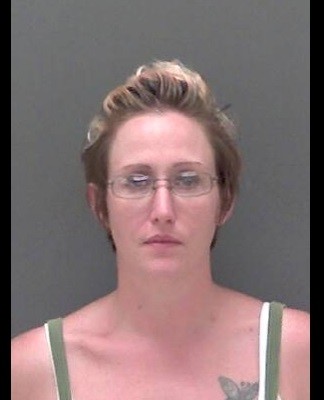 OSSIAN – It may not have been a hot toddy, but police say that a Palmyra woman was spotted on Sunday drinking an alcoholic beverage and running a stop sign while failing to signal, and to boot was at the wheel of a stolen vehicle. According to a press release from Sheriff Thomas Dougherty, Amanda Hunter, 32, was arrested for Criminal Possession of Stolen Property in the Fourth Degree, a class E Felony, as well as several vehicle and traffic … END_OF_DOCUMENT_TOKEN_TO_BE_REPLACED