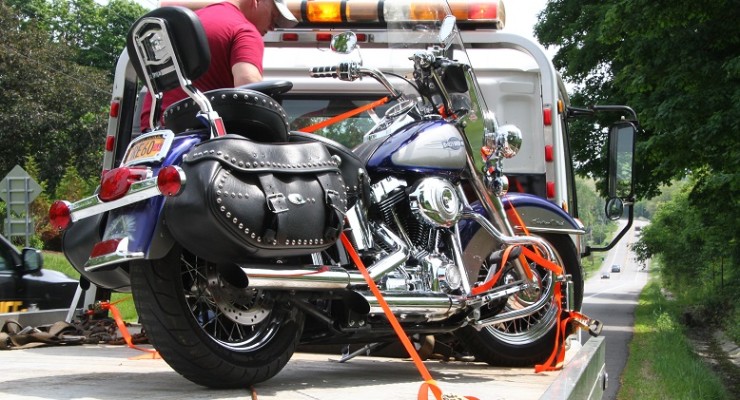 AVON – A motorcyclist suffered a compound fracture to the ankle after a collision with a car on East Avon Road just before noon on Friday. According to first responders on scene, the male motorcyclist was struck on the left side by a car at about 11:36 a.m. just outside of Harper Park on East Avon Lima Road. The scene was quickly cleared by first responders and traffic resumed smoothly while the victim was being examined and … END_OF_DOCUMENT_TOKEN_TO_BE_REPLACED