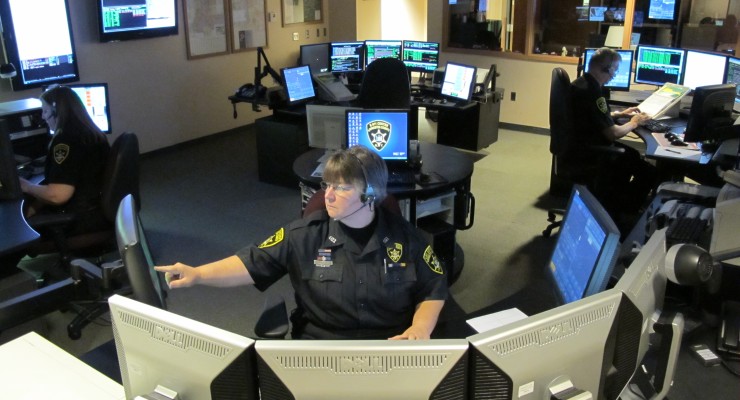 LIVINGSTON COUNTY – This week is National Public Safety Telecommunicator Week. In 1991, a formal Congressional resolution acknowledged the vital role that telecommunicators, play in emergency situations by proclaiming this annual recognition in their honor. According to a press release from Livingston County Sheriff Thomas Dougherty, telecommunicators, typically called 'dispatchers' in Livingston County, are the hub of all communications and … END_OF_DOCUMENT_TOKEN_TO_BE_REPLACED