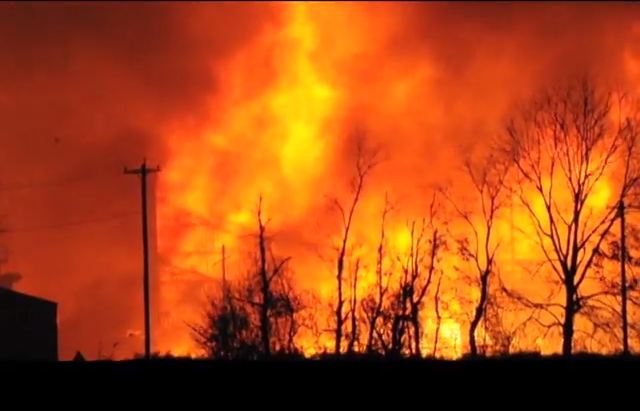 CALEDONIA – Video taken by firefighters on scene has recently emerged that gives a unique look at what firefighters did Saturday night to contain the roaring flames that destroyed Commodity Resources Corporation. The DEC stepped in Monday to help identify and clean up any potentially dangerous materials that may have come out of the burning plant. The cause of the fire is still under investigation by the Livingston County Sheriff's Office and … END_OF_DOCUMENT_TOKEN_TO_BE_REPLACED 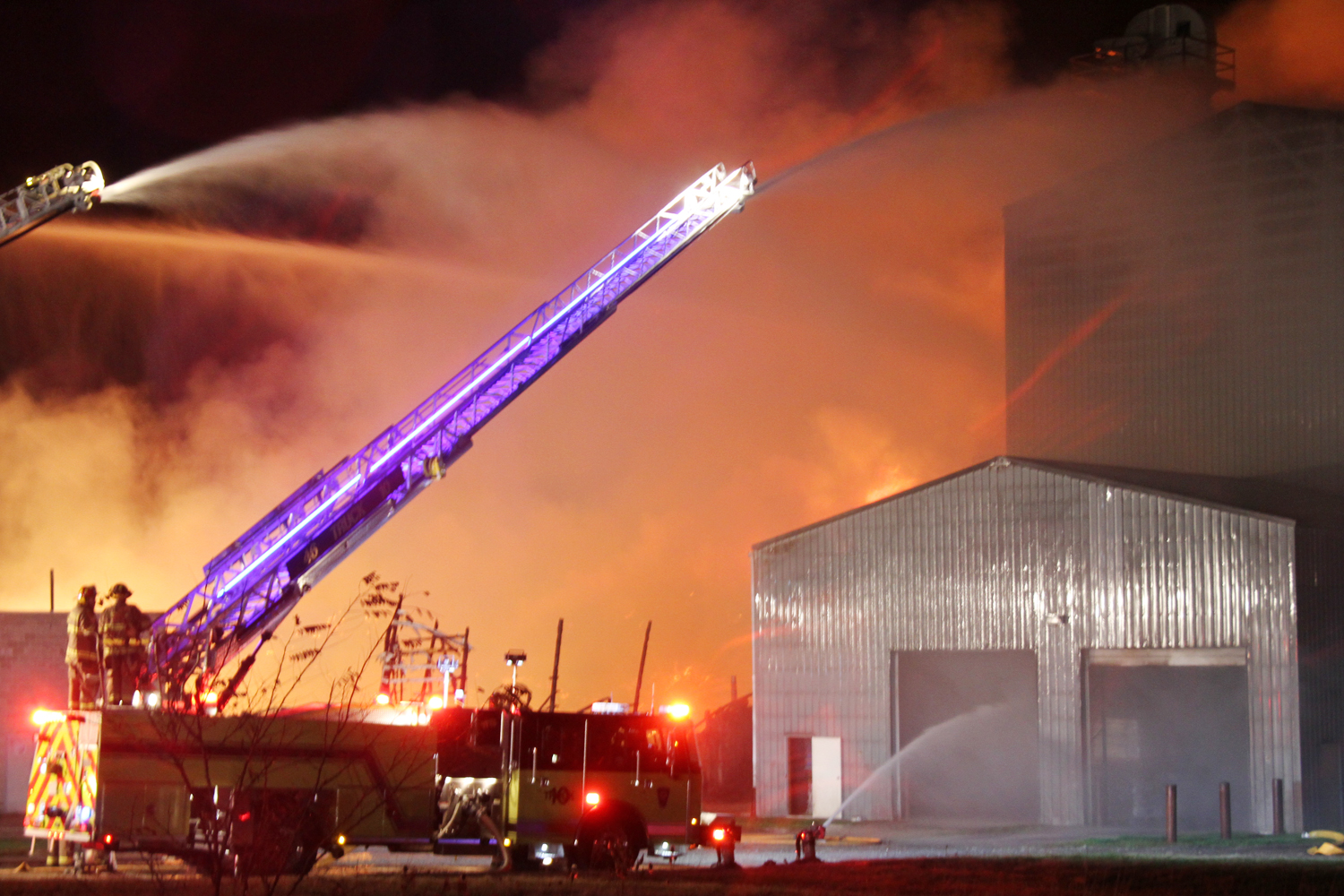 CALEDONIA – The New York State Department of Environmental Conservation (DEC) says that cleanup efforts have begun Monday, following a catastrophic fire that destroyed Commodity Resources Corporation (CRC), a fertilizer and cattle feed production plant, Saturday night. Local residents have complained about the smell of the burned wreckage, which continued to smoke long after the towering flames were quenched. According to DEC spokesperson Jomo … END_OF_DOCUMENT_TOKEN_TO_BE_REPLACED