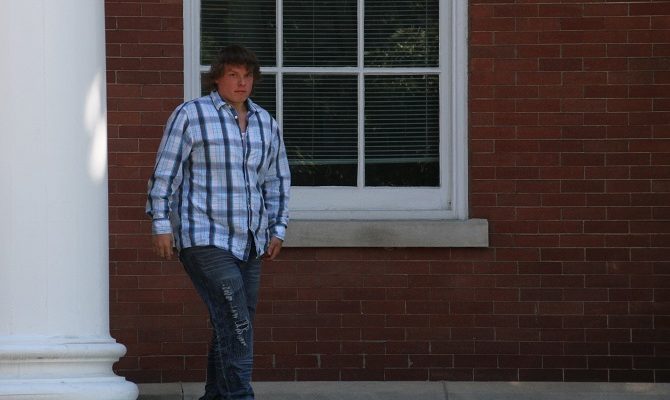 LIVINGSTON COUNTY – A man pled guilty to a sex charge Tuesday morning for a rape that occurred in Dansville in 2015. Collin Davis, 22, pled guilty to misdemeanor Attempted Rape in the Third Degree. "The crime was reported that night but the victim went to state prison shortly thereafter," said Assistant Livingston County District Attorney Justin Hill. "The victim wanted Davis to have to register as a sex offender." The victim, a woman, … END_OF_DOCUMENT_TOKEN_TO_BE_REPLACED