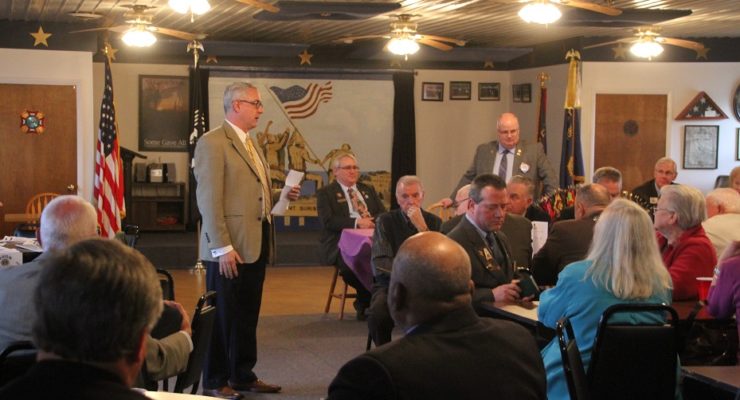 AVON— The Avon Lions Club convened at Veterans Hall Wednesday to distinguish several long-time members for their service and discuss upcoming plans for the celebration of the 100th anniversary of Lions Clubs International. The Avon charter, which is 59 members strong, is celebrating its own 64th anniversary this April. In anticipation of the 100th anniversary of Lions International in June, the Avon club has been working on putting up a pole … END_OF_DOCUMENT_TOKEN_TO_BE_REPLACED