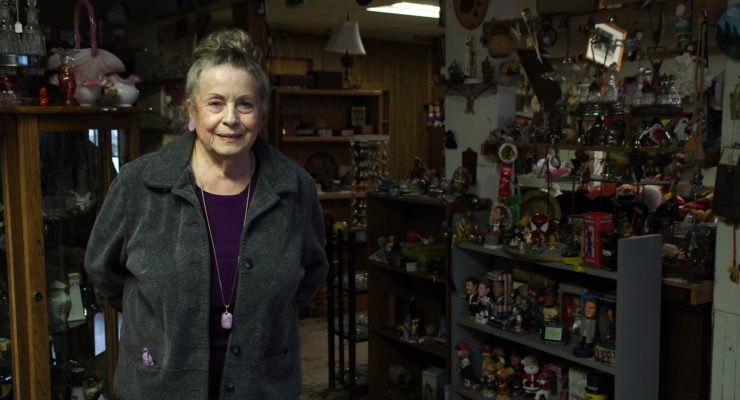 LIMA – For those who have seen the discount signs hanging in the windows of the long-standing and much-loved Lima Antiques, the rumors are true. The shop is closing its doors. Although at this time owner Tecla Benson is working on selling as many of her antiques as possible, she said that she plans to be closed down by the end of June. The shop continues to be a fixture, but for Benson, it is just time. “I’ve had a shop in town for 45 … END_OF_DOCUMENT_TOKEN_TO_BE_REPLACED 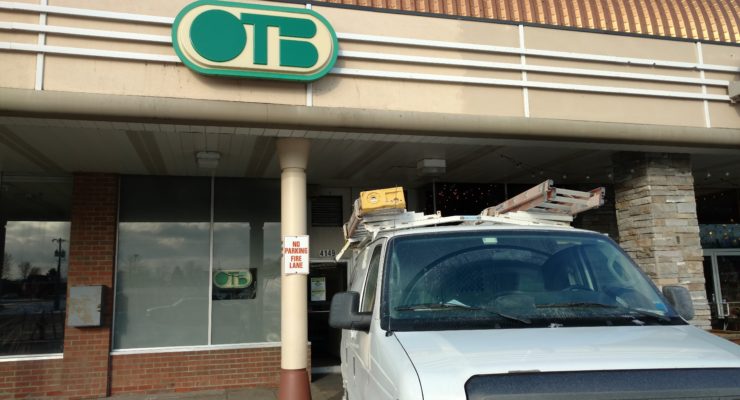 LIVINGSTON COUNTY – The Western Regional Off-Track Betting Corporation (OTB) on Lakeville Road permanently closed its doors. A letter sent to the Geneseo Town Board by Sean S. Schiano, Director of Branch Operations for OTB, chalks up the closure to a nationwide significant decline in participation in horse racing. "Western has been able to remain profitable over the years by morphing its operations to accommodate the fluctuation in business … END_OF_DOCUMENT_TOKEN_TO_BE_REPLACED 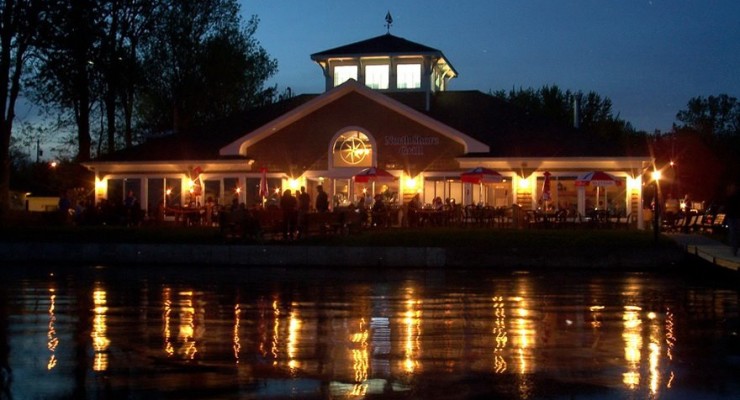 LAKEVILLE – The North Shore Grill will be officially closing its doors on Monday with an announcement of big plans coming soon. According to a press release from the North Shore Grill, their last day open until further notice will be Feb. 22. "We are looking forward to sharing some exciting news about the North Shore in the near future!" said the North Shore Grill in a statement. Continue to follow the GeneseeSun.com for further updates. … END_OF_DOCUMENT_TOKEN_TO_BE_REPLACED

AVON – Though for the next week Kraft Heinz will be considering closing up to three plants in upstate New York, the President of the local Teamsters Union observed that one fluffy American staple tops the case for keeping Avon's major industrial businesses active. According to news partner 13WHAM, Paul Markwitz, President of the Teamsters Union based in Rochester, says that besides being a huge asset to the company, the Avon plant is the only … END_OF_DOCUMENT_TOKEN_TO_BE_REPLACED 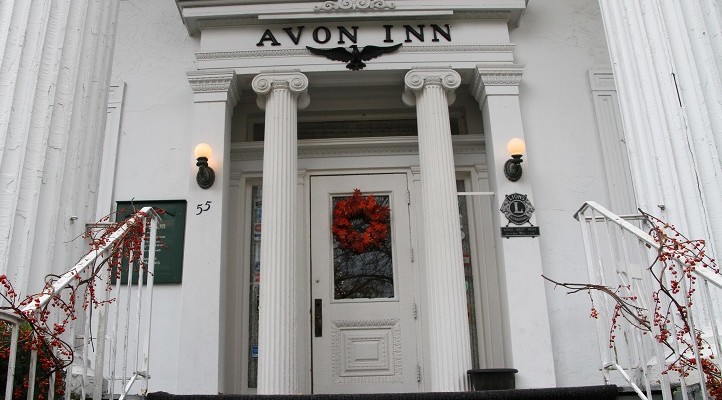 AVON – Linda Moran can fondly remember a November 33 years ago, when as a reckless 25-year old she took over as owner of a 16,000 square-foot mansion on East Main Street, the Avon Inn. Her knack for hosting parties and her natural love for people have let her Inn blossom into Avon's most treasured venue, and she is now looking to see it off to the care of someone who will honor its legacy. Hundreds of weddings and untold thousands of … END_OF_DOCUMENT_TOKEN_TO_BE_REPLACED