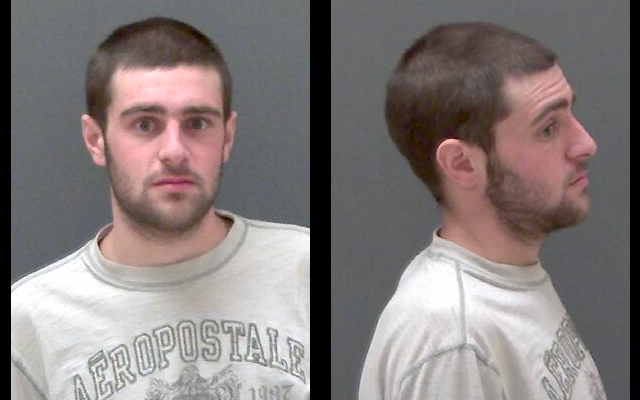 SPRINGWATER – A Livonia man was arrested on Thursday on Burglary charges after he allegedly broke into a house in Springwater and hid in a closet as the son of the homeowner walked in. Apparently, the two men knew each other and had a brief exchange when the man came out and addressed the son, then left. Anthony Farley, 24, was arrested for Burglary in the 2nd Degree, a class C Felony. According to Livingston County Sheriff Thomas Dougherty, … END_OF_DOCUMENT_TOKEN_TO_BE_REPLACED