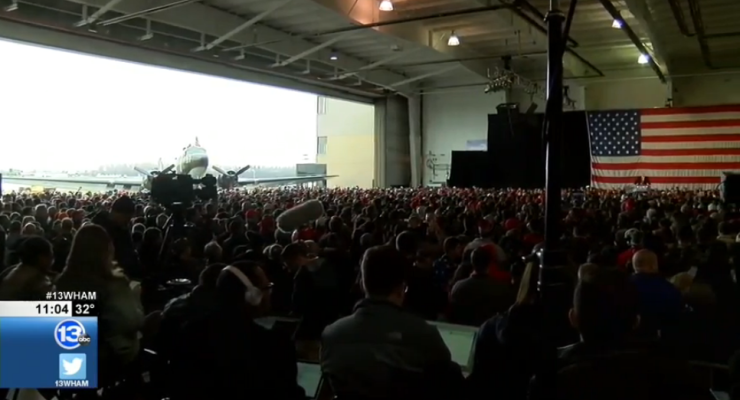 GENESEO – According to National Warplane Museum representatives, there is no political message behind the presence one of their aircrafts at a Rochester hangar during a political rally for Donald Trump. The National Warplane Museum said that they and their beautifully restored Douglass C-47 , 'Whiskey 7,' have no political affiliation with any candidate or party and their plane was outside a JetSmart Aviation hangar in Rochester as part of … END_OF_DOCUMENT_TOKEN_TO_BE_REPLACED