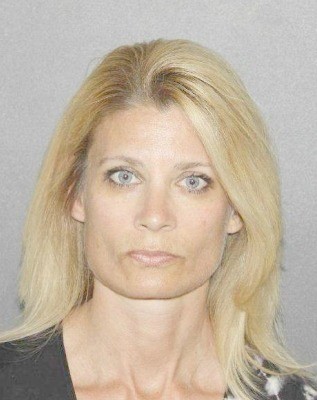 LIVONIA – A woman working with Lexim Trade Services was arrested on Monday for allegedly fudging the books and stealing more than $10,000 from a local resident. According to a press release from Sheriff Thomas Dougherty, Laurie Ritter, 45, of Victor, was arrested for Grand Larceny in the Third degree, a class D felony, for keeping $10,700 which she had been paid to coordinate overseas shipments. She and Lexim Trade Services were hired by a … END_OF_DOCUMENT_TOKEN_TO_BE_REPLACED