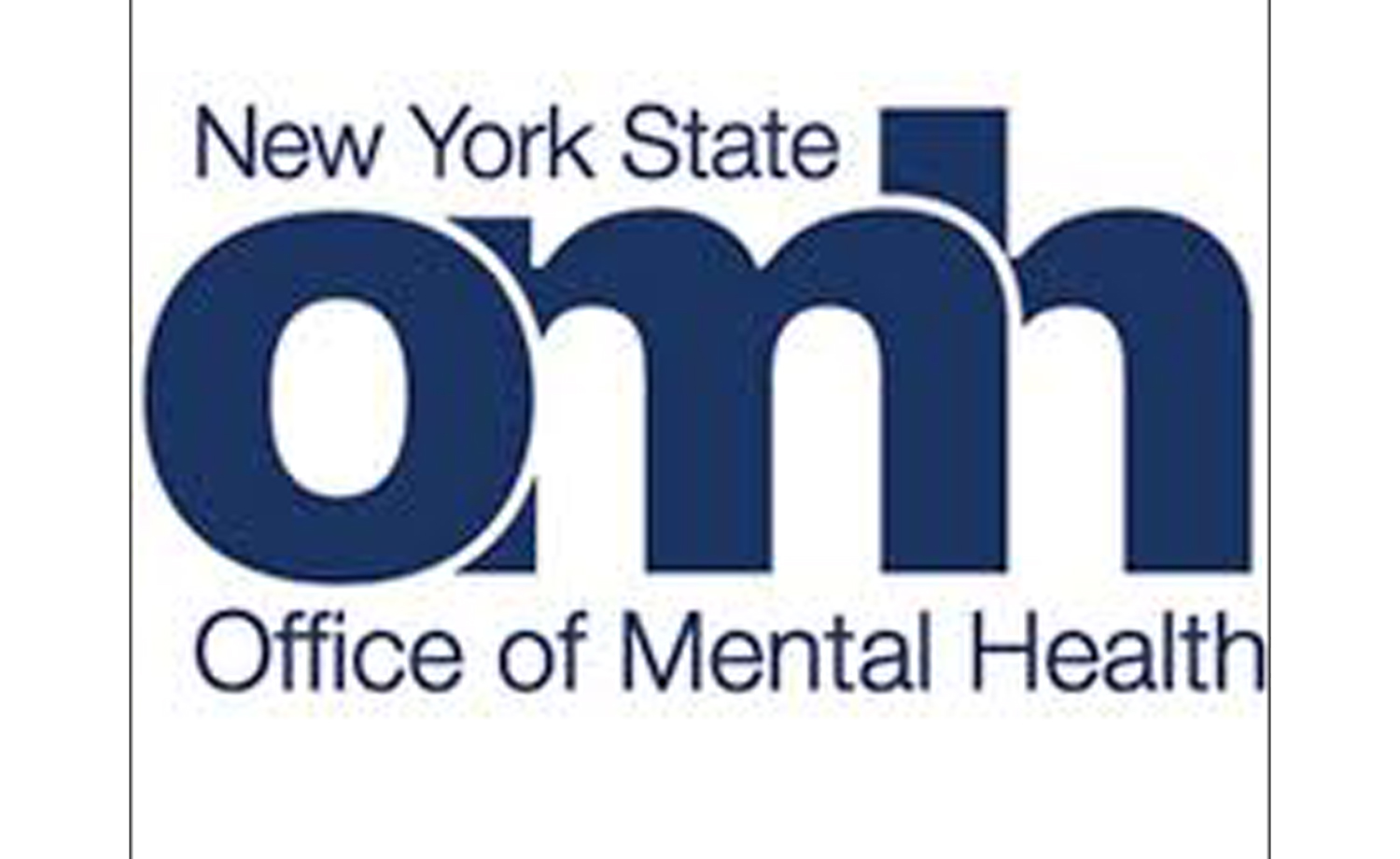 LIVINGSTON COUNTY – Some of New York State's most dangerous sex offenders could potentially be released from special 'civil confinement' conditions due to a late October overturn of Article 10, the law allowing the Attorney General's Office to file a petition for civil management (which can include confinement) following a recommendation by the NYS Office of Mental Health for any sex offender diagnosed with a mental health condition. Though … END_OF_DOCUMENT_TOKEN_TO_BE_REPLACED