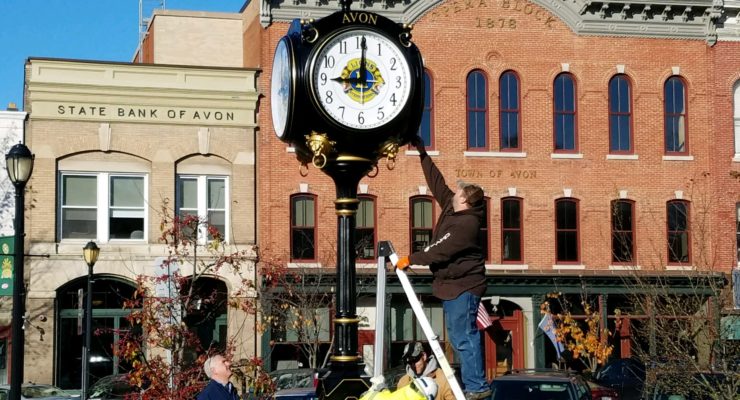 AVON – Today is the day. The Avon Lions Club delivered an ornate pole clock to the outside of Circle Park to commemorate the 100th anniversary of Lions Club International. The Lions' generosity installed the clock on a small grass triangle just outside the circle at half the expected cost to the Village and Town. "The Village and Town each contributed $2,500 towards the project rather than the $5,000 that we originally asked for because the … END_OF_DOCUMENT_TOKEN_TO_BE_REPLACED 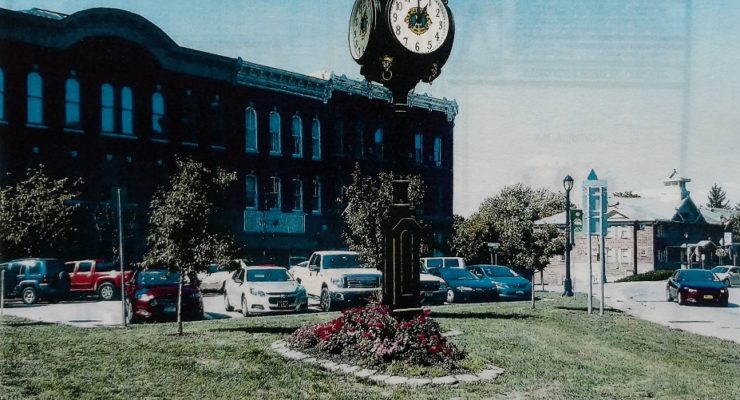 AVON – The Avon Lions Club is working on putting up a pole clock near Circle Park to commemorate the 100th anniversary of the Lions Club International. According to Avon Lion Jim Carney, Lions Club International asked local clubs across the country to organize small centennial projects. After tossing around ideas for a small monument or a park bench, the club settled on a decorative clock. "With a bench, nobody knows who put it there unless … END_OF_DOCUMENT_TOKEN_TO_BE_REPLACED